For Home Flippers in California, a Proposed Tax Could Make a Quick Sale Costly : RealEstate 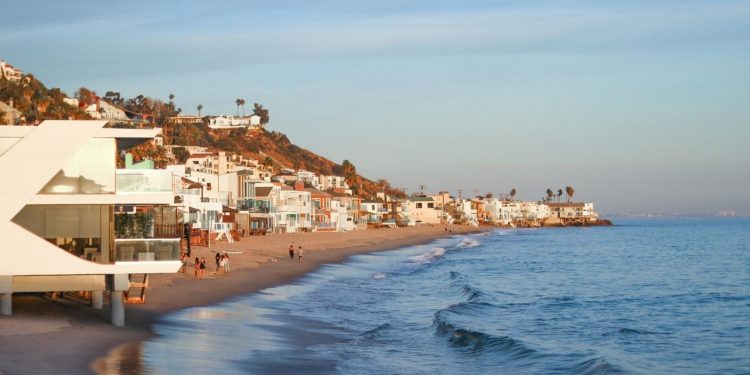 
If adopted, a new legislation would add 25% tax on the capital gains homeowners make if they sell a property within three years.

Q. What are the details of the new California legislation that would tax house flippers?

A. House flippers in California may soon be hit with an extra tax if they sell their renovated house within a few years, according to proposed legislation.

State Assembly member Chris Ward, a Democrat representing-San Diego, introduced the California Housing Speculation Act, or AB 1771, in February. The legislation, if adopted, would tack on a 25% tax on the capital gains homeowners make if they sell a property within three years of its purchase.

If a home is sold after that three-year mark, the rate drops by 20% each subsequent year. By year seven of the original purchase, the surcharge goes away.

“My initial reaction is that it may not succeed in meeting the target,” Ms. Williams said. “The idea that it’s going to stop housing prices from going up—I think in a lot of times flippers might increase their sales price to cover that cost.”

Many flippers who refurbish and resell homes as a business are successful because they often buy undesirable homes with cash.

“Sometimes those houses—you couldn’t even get a loan on them because of the problems with them, so they can only be sold to a cash buyer,” Ms. Williams said. “That would then hurt the market of houses that can’t be sold through the traditional process of a loan.”

The tax has some exemptions. For instance, it would not apply to first-time home buyers, those who use a property as their primary residence, those who own affordable housing units, those who are active in the military, or to those selling properties after an owner’s  death. The surcharge would go to a fund with the Franchise Tax Board that would be distributed to counties to create affordable housing; school districts; and to support community infrastructure.

In a video announcing the tax in early March, Mr. Ward said the goal of the legislation was to prevent investors from driving up prices by buying properties in cash, renovating them and then selling them at much higher prices, which contributes to California’s housing crisis.

The median price of a single-family home in California was $797,470, in the fourth quarter of last year, and just 25% of Californians could afford that, according to the California Association of Realtors.

A hearing on the bill has been set with the Assembly Revenue and Taxation Committee for April 25. If adopted, the tax would go into effect on Jan. 1, 2023.