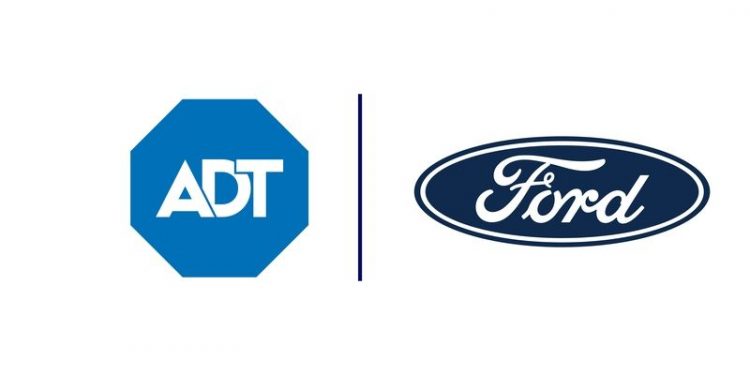 
Ford Motor Co. and security company ADT are investing about $105 million combined over the next three years in a new joint venture, called Canopy, that will offer camera-based surveillance systems for both commercial and retail vehicle customers.

Roughly 60 percent of the investment, or $63 million, will come from Ford, while ADT will contribute 40 percent, or $42 million, according to a spokesman.

Canopy will first offer an aftermarket camera accessory, starting next year, that will be available on vehicles in the U.S. and U.K. In the future, it plans to integrate its products into the vehicle.

Canopy’s products will be available for multiple brands and not limited to Ford and Lincoln models.

The company will charge a monthly subscription fee to use its technology, although executives Tuesday declined to reveal pricing. It’s the type of recurring revenue Ford has made a central part of its growth strategy as it expands into software services and other new business models in the coming years, part of an “always-on” relationship with customers.

“Key to Ford’s software-led transformation are new ideas such as Canopy and collaborating with other innovators such as ADT, which brings to vehicle security their leadership protecting families, homes, and businesses,” Franck Louis-Victor, vice president, Ford new business platform, said in a statement.

Ford sees Canopy as an opportunity to address a key demographic. It holds a commanding share in the commercial truck and van segments and feels those buyers would be open to features that would help protect their equipment.

“Commercial customers around the world are laser focused on protecting investments from costly replacements that can impact their bottom lines,” Ted Cannis, CEO of Ford Pro, said in a statement. “Canopy will help Ford Pro deliver another service to fleets helping to improve total cost of ownership by staying productive and avoiding downtime associated with stolen tools and damaged vehicles — including the majority with mixed fleets since Canopy technology will be available across brands.”

Canopy’s products will use both cameras and motion technology along with artificial intelligence to determine whether someone is breaking into a vehicle. It plans to add a two-way audio feature that would allow a vehicle owner to use a smartphone app to speak to would-be thieves.

Executives on Tuesday said the AI system is able to distinguish benign acts, such as a cat jumping into a pickup bed, from real threats.

First US ‘Crypto Mortgage’ Is Being Offered by Fintech Company Milo

First US 'Crypto Mortgage' Is Being Offered by Fintech Company Milo