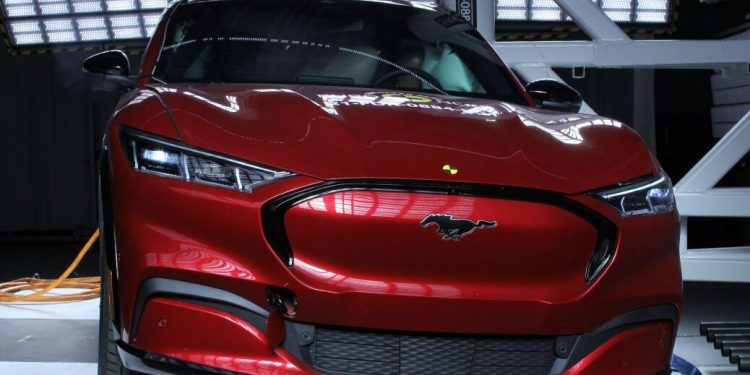 Ford has admitted to surprise at the take-up of its electrified models and volume rose 167.2% to 13,169 vehicles. Ford said its electrified vehicle sales in January grew almost four times faster than the overall electrified segment with share up five points to 10.9% of the segment.

“Ford market share increased over a year ago on strong demand for our newest products such as Bronco, Maverick and Mach-E, said Ford US and Canada sales chief Andrew Frick.

“This year represents a turning point for Ford in electrified vehicles, as our electrified portfolio grew at nearly four times the rate of the industry segment, with E-Transit and F-150 Lightning set to hit the market.”