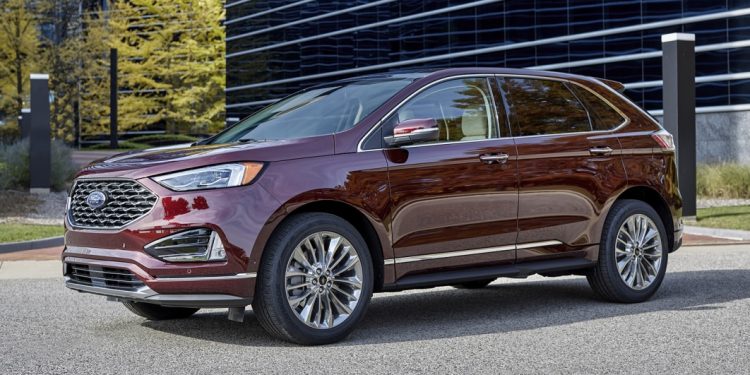 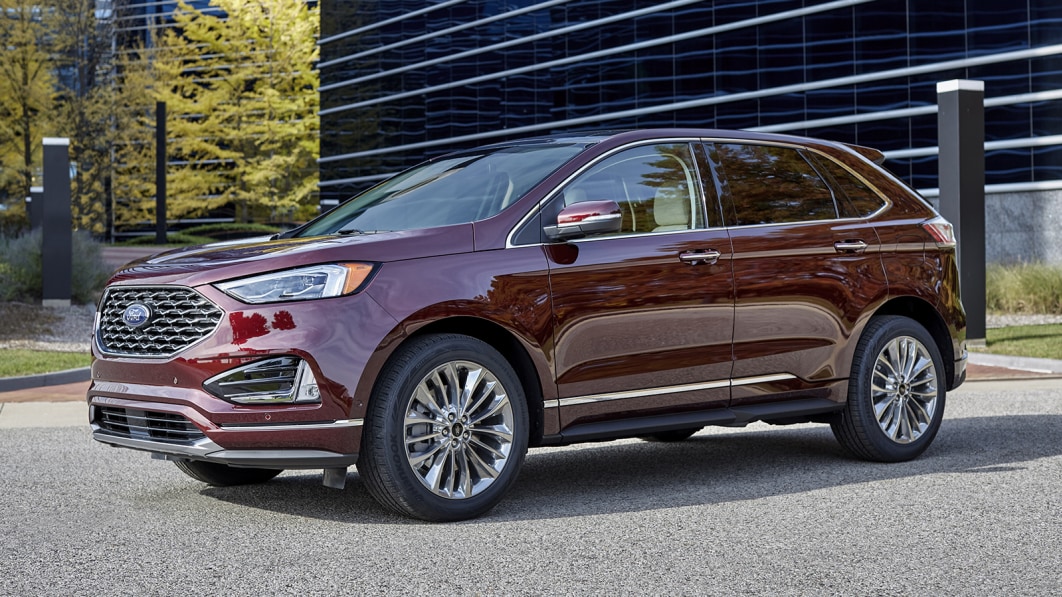 Ford is recalling over 78,000 units of the 2021 and 2022 Edge crossover to fix a faulty rear-view camera. Owners of affected cars will have the option of either downloading an over-the-air software update to correct the glitch or bringing their car to their nearest Ford dealership.

Assigned recall number 22V-151 by the National Highway Traffic Safety Administration (NHTSA), the campaign includes 78,376 cars, and the issue affects every single one of them. Ford explained that some Edge owners “may experience a distorted, black and white, or discolored screen” when they engage reverse. Alternatively, the problem can also manifest itself through lines across the screen, a blank image, or a message that says “camera is unavailable.” These issues can increase the risk of an accident, though the company is not aware of any.

Ford blames the problem on its SYNC 4 software, which uses a low-power mode to load the infotainment system more quickly. “When the analog video decoder chip in the infotainment system attempts to exit the low-power mode, the reset timers are not activated, causing color information to be incorrectly decoded resulting in image display issues,” the company added. Luckily, the fix is quick and simple.

The over-the-air software update that will disable the low-power mode from SYNC 4’s analog decoder chip will be sent out in March 2022, according to NHTSA documents, though buyers can also ask a dealer to download it for them. And, customers who have paid to get this issue fixed before the recall was announced will be eligible to receive a refund, but the deadline to apply for one is May 13, 2022.

Ford added the new version of SYNC that’s at the root of the recall to the Edge for 2021, which might explain why older examples are not included in the campaign. In hindsight, this might have been the model’s last major tech update: It’s allegedly retiring in 2023.