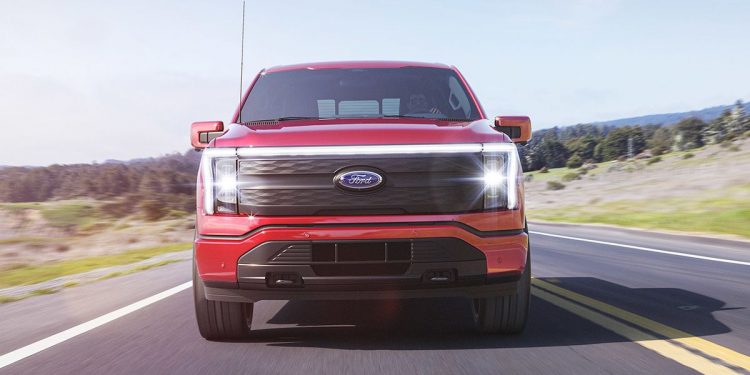 The automaker plans an event that day at the Rouge Electric Vehicle Center in Michigan to celebrate the official start of production and first customer deliveries, which are expected soon afterward.

“We will be celebrating the team behind this incredible vehicle and that F-150 Lightnings will be on their way to customers across America,” spokeswoman Emma Bergg said in an email.

The event will be livestreamed and feature a select group of customers, Bergg said.

“I do think it’s a game-changer,” Ford CFO John Lawler said Wednesday during a Bank of America presentation. “The demand we’ve seen is incredible.”

Ford plans to build up to 150,000 Lightnings a year by mid-2023, nearly quadruple the capacity it had originally planned.

The pickup, which starts at $41,669 including shipping, will have up to 320 miles of battery range, according to final EPA estimates released last month.