Ford F-150 Lightning even better than we were told. Again 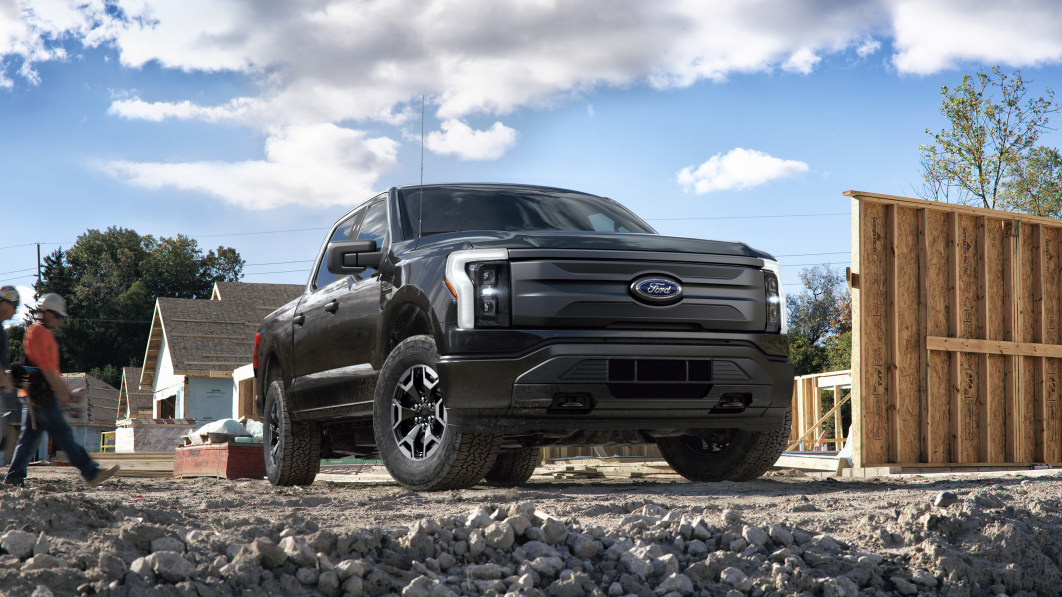 Ford’s mantra with the F-150 Lightning so far seems to be “Under-promise, over-deliver.” First came the automaker’s range estimates for the standard-range and extended-range batteries that were miles shy of the official ratings bestowed by the Environmental Protection Agency. Now, less than a week after the company put on a big show for the start of Lightning production, Ford has found a little more fairy dust to sprinkle on the Lightnings that will make it to owners this year. First, output climbs for both powertrains. The standard 98-kWh battery goes from being rated at 426 horsepower to 452 hp. The larger 131-kWh battery goes from being rated at 563 hp to 580 hp. Both hold steady at 775 pound-feet of torque.

Ford did say the upgraded figures are the motor’s peaks, delivered at peak battery power. For anyone keeping tabs on the automaker’s pickup sibling rivalry, the standard-range battery overtakes the F-150 Raptor for output, winning by a score of 452 to 450. Until the Raptor R shows up, electric is king in Dearborn.

The increased output has turned into an increased payload rating, but only for certain configurations that Ford didn’t go into detail on. Instead of a 2,000-pound maximum payload, particular Lightnings will be able to “haul an extra 235 pounds,” for a 2,235-lb payload.

It’s too late for anyone to get a 2022 Ford F-150 Lightning, the production run of every trim sold out. We anticipate more goodies for the 2023 model, the truck’s vehicle engineering manager saying, “We were seriously focused on raising the bar on this truck, including after we revealed it, so we can deliver more for our customers … And our drive for continuous improvement will get a big boost when we start getting feedback and ideas from customers when they receive their Lightnings.” The chance to get in on the action for the 2023 model year should open up in a few months.