Ford to shutter plants, reduce shifts next week as chip shortage drags on 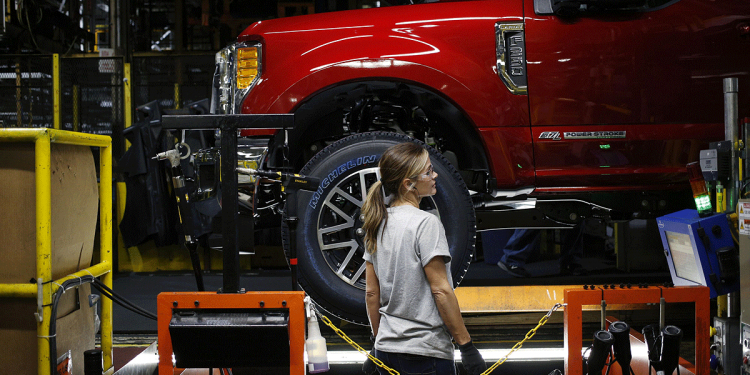 
Ford Motor Co. next week will cut Transit van output in Missouri and truck output in Ohio and reduce shifts at a number of other plants because of the ongoing semiconductor shortage.

The automaker said production will be halted next week at its Ohio Assembly Plant, where it builds medium trucks, Super Duty chassis cabs, E-Series cutaways, and stripped chassis. The Transit side of the Kansas City Assembly Plant will also be down next week, although the side that builds the F-150 pickup will run.

Ford on Friday shuttered the Ohio plant because of ongoing protests at the Canadian border.

Additionally, output at Ford’s Kentucky Truck and Chicago Assembly will be reduced to two shifts, while production at Dearborn Truck will be cut to one shift.

Cost of living crisis: the squeeze is on – here’s what you can do | Consumer affairs

Here’s Why Investors Are Scared About Fed ‘Quantitative Tightening’

Here's Why Investors Are Scared About Fed 'Quantitative Tightening'