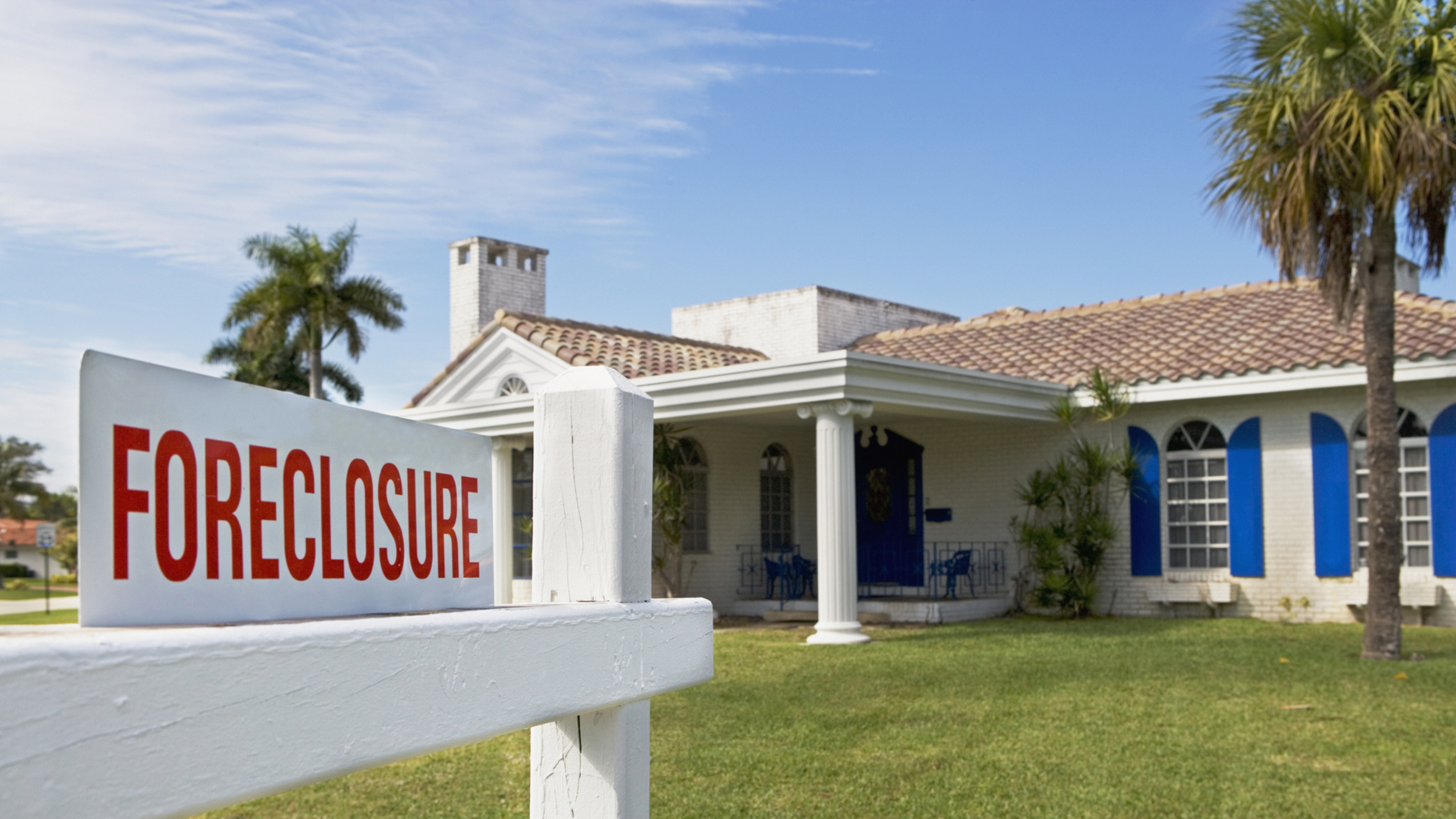 New foreclosure filings dropped 12 percent in December as a once-feared wave of mortgage defaults has largely failed to materialize, according to a new report from Attom Data Solutions.

U.S. lenders scaled back on new foreclosure filings in December, the latest sign that the expiration of the federal eviction moratorium may not lead to the rash of repossessions once feared.

Just over 9,000 properties entered the foreclosure process last month, a 12 percent drop from the previous month. This ensured that 2021 ended as the year with the fewest foreclosures on record, according to a report from Attom Data Solutions.

Even though the record-low foreclosure numbers were largely due to the moratorium on evictions, which ended earlier in the year, the number of filings since then have been lower than expected.

“The COVID-19 foreclosure tsunami that some people had anticipated is clearly not happening,” Rick Sharga, executive vice president at RealtyTrac, said in the report. “Government and mortgage industry efforts have prevented millions of unnecessary foreclosures, and while it’s likely that we’ll see a slight increase in the first quarter, we probably won’t see foreclosure activity back to normal levels before the end of 2022.”

Because of the slowdown in filings dating back to the early months of the pandemic, repossessions were also at their lowest point since 2006.

There were 25,662 homes repossessed by lenders through foreclosure in 2021 — a far cry from their 2010 peak of 1 million in the aftermath of the housing crash.

One of the main factors holding foreclosures down has been the red-hot seller’s market, Sharga argues. Even if a homeowner is nearing default, the market has provided distressed homeowners with options to avoid foreclosure through a quick — and profitable — sale.

“We believe that repossessions will continue to be lower than normal throughout 2022,” Sharga noted. “Homeowners have a record amount of equity – over $23 trillion – and over 87 percent of homeowners in foreclosure have positive equity. This means that most borrowers will have an opportunity to sell their house at a profit rather than lose everything to a foreclosure auction.”

Still, the number of properties going through the foreclosure process did rise after the moratorium expired. In some cases, government assistance and loan modifications may be merely delaying foreclosures, Sharga said.

For these reasons, a gradual rise in foreclosures over the coming months is still likely, he said.

“The government’s foreclosure moratorium, the mortgage forbearance program, and the mortgage servicing guidelines enacted by the CFPB in August have kept foreclosure starts artificially low over the past year,” Sharga said in the report.

The number of properties with foreclosure filings last year represented 0.11 percent of all housing units, the report found. That’s lower than the 0.16 percent observed the previous year, and far below the 2.23 percent posted during the foreclosure peak of 2010.

But in some parts of the country, the effect was more pronounced. In Las Vegas and Cleveland, a typical home was approximately three times as likely to have a foreclosure filing than in the U.S. at large.

Several even larger metros more than doubled the national rate for foreclosure filings, including Miami, Jacksonville and St. Louis, according to the report.