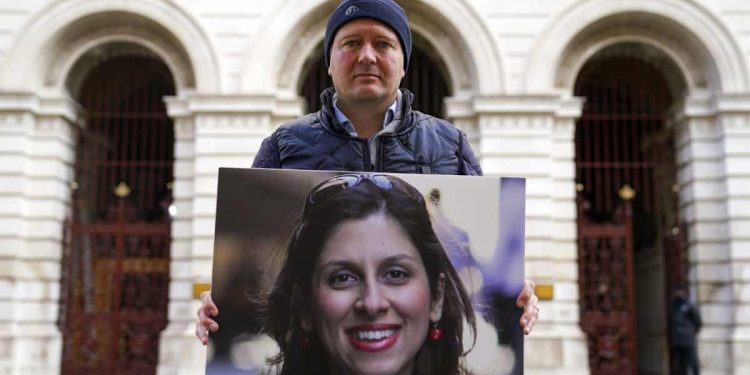 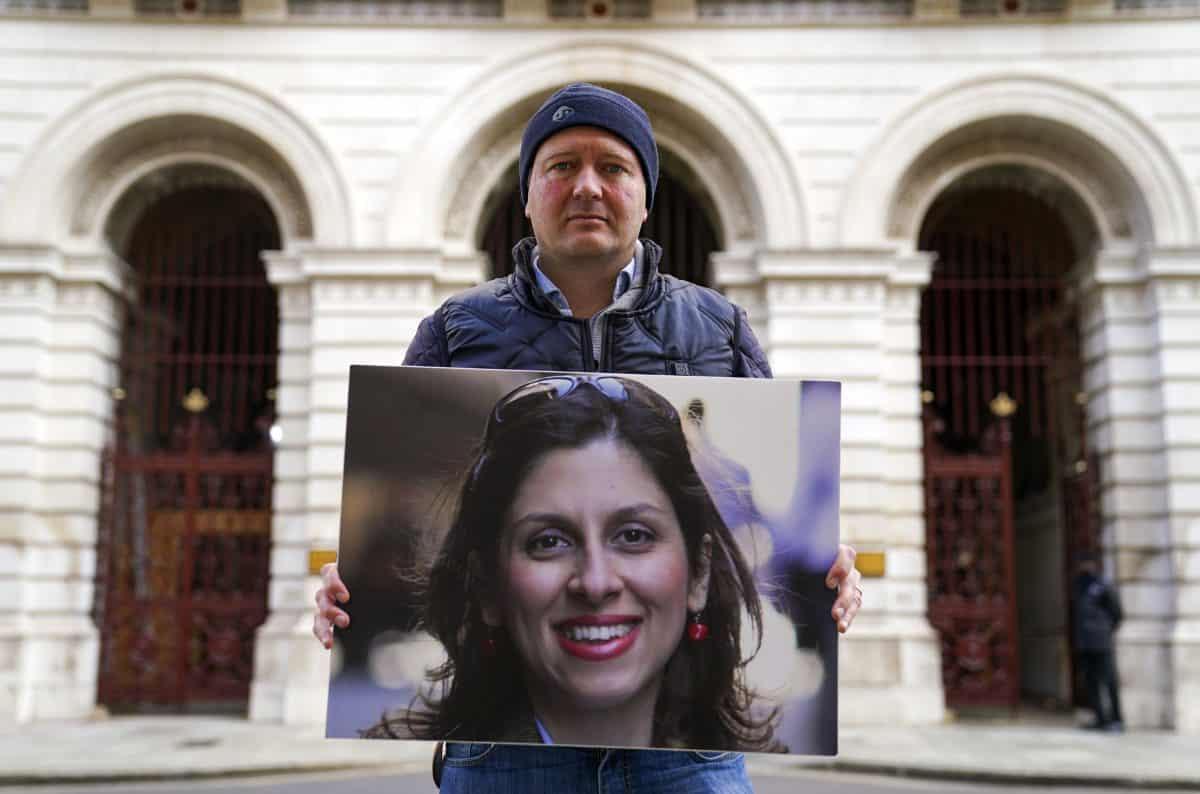 Campaigners seeking the release of Nazanin Zaghari-Ratcliffe were instructed not to make a “song and dance” about her imprisonment by the Foreign Office, an MP has said.

Tulip Siddiq, whose Hampstead and Kilburn constituency was where Zaghari-Ratcliffe lived before her detention in Iran, said the decision by Richard Ratcliffe, Nazanin’s husband, to be “so public and vocal” had been vindicated.

Zaghari-Ratcliffe was reunited with her family in the early hours of Thursday morning after six years of detention.

And Siddiq, a Labour MP, revealed on Thursday: “The Foreign Office told us many times: ‘We could have got Nazanin out earlier if you didn’t make such a song and dance about this,’ but Richard disagreed with that.”

‘So public and vocal’

She added: “Throughout the course of the six years now I feel that probably was the right strategy because I think the government did respond to the public pressure and I think they do respond to media pressure in particular.

“I think we probably did put pressure on especially the current prime minister by being so public and vocal and campaigning.”

Siddiq also said the Foreign Office had been against her disclosing this week that Zaghari-Ratcliffe had had her UK passport returned to her by Tehran.

“When I tweeted she got her British passport, the Foreign Office were very nervous about it,’ Siddiq said.

“Richard doesn’t have Twitter. He asked me to tweet it, because he thinks we need to be transparent about everything. And he thinks that even if the deal had fallen through at the last moment, at least people would have known how close we got.”

The efforts of Liz Truss, the foreign secretary, have been hailed in securing a breakthrough in talks with Iran – but concerns have been raised about a £400 million sum paid by Britain to help secure it.

James Cleverly, the minister for Europe and North America, said the government had “taken every precaution” to ensure that the debt repayment to Iran would be spent solely on humanitarian aid.

“I can’t go into the details because of confidentiality agreements, but we have ensured that the money is for exclusively humanitarian purposes and that it abides by those international sanctions,” he told BBC Radio 4’s Today programme.

‘Never going to be a normal family’

Family and friends said that Nazanin and her husband would have to spend time getting to know each other again after so long apart.

Her sister-in-law, Rebecca Ratcliffe, said they were looking forward to enjoying the normal experiences other families take for granted.

“They have lived apart for such a long time, had such different experiences, they are not going to go back to how they were before. Of course they won’t,” she told the BBC Radio 4’s Today programme.

“They are never going to be a normal family. I think there is an element of having those normal experiences that they haven’t been able to for such a long time.

“Go swimming together, go to the supermarket together, go out for walks – all those things the rest of us take for granted when we have got children that they are looking forward to.”