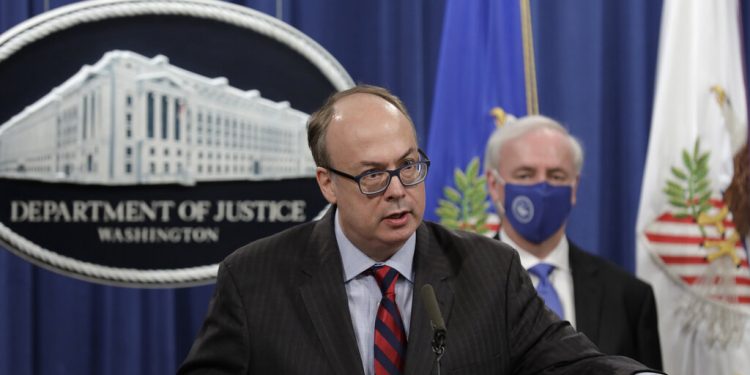 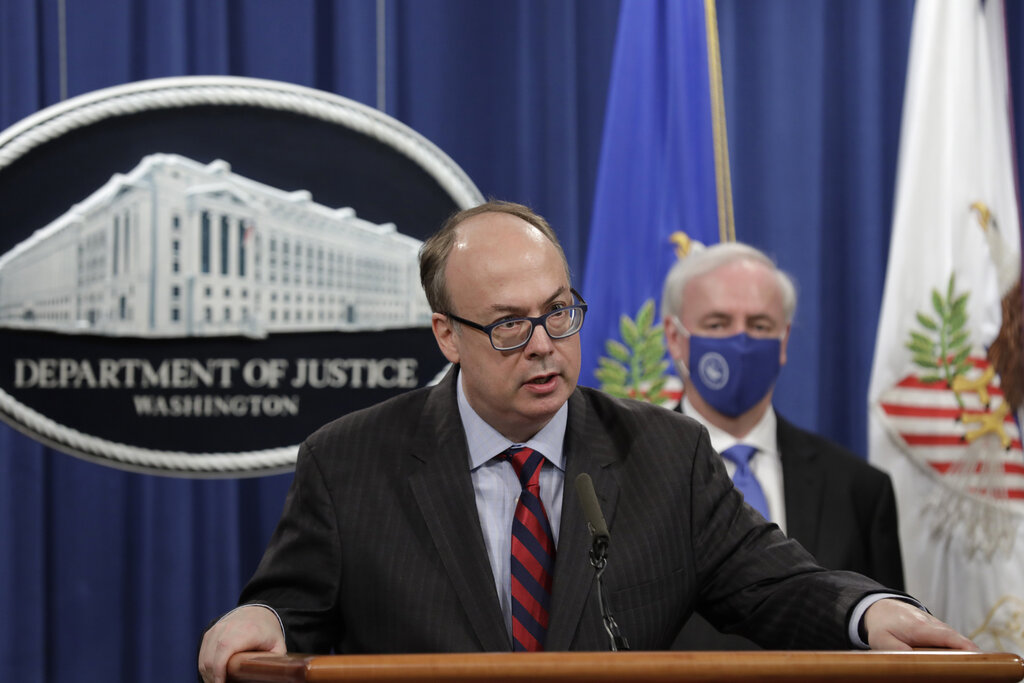 Former Justice Department official Jeffrey Clark made good on his promise and pleaded the Fifth Amendment more than 100 times during his deposition with the House January 6 committee on Wednesday, a source familiar with the interview told CNN.

The source said Clark chose to plead the Fifth to “most” of the questions the committee asked. The former DOJ official was in the interview room with investigators for an hour and 40 minutes. Typical interviews with key witnesses have gone on for six to eight hours.

Clark is still facing a criminal contempt of Congress referral after he refused to answer the committee’s questions during a prior deposition. On the day the committee voted on the contempt referral, Clark’s lawyer informed the committee that he planned to invoke his Fifth Amendment right to not answer questions on the grounds that it may incriminate him.

The committee chose to hold the referral and not have it voted on by the entire House to give Clark another opportunity to be deposed. His deposition was delayed until this week because he was dealing with a medical condition.

It is unclear how Clark’s deposition on Wednesday affects the committee’s posture related to the pending criminal contempt referral.

Democratic Rep. Zoe Lofgren of California, who’s a member of the committee, told CNN’s Erin Burnett on “OutFront” Thursday that Clark’s deposition was “very disappointing” and as a result, “one of the options the committee needs to look at is whether we provide use immunity to Mr. Clark.”

“What that means is that the testimony you give to the committee could not be used in a criminal case. If the Justice Department finds out about it some other way, they are not precluded from proceeding,” she said. “We have not made that decision, but we are sorting through those issues right now to see whether that is an appropriate step to take.”

Clark is considered an important player in the plot by former President Donald Trump to overturn the 2020 presidential election results. He was pushing Justice Department leaders to use the agency to investigate false claims of voter fraud — a push the DOJ leadership resisted.

On Wednesday, Democratic Rep. Bennie Thompson of Mississippi, the panel’s chairman, said he held out hope Clark would cooperate.

“We’ve operated in good faith in scheduling him and kind of accommodating, we’ll just see what what develops,” Thompson said.

Advertising, Payments, and Other Fees