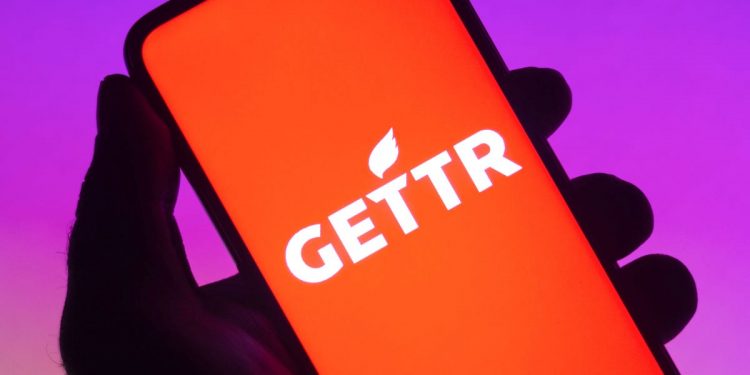 
Three former employees of social media platform Gettr said the pro-Trump site may be vulnerable to security threats after it laid off its entire IT and security teams on December 28, the Washington Examiner reported.

Thirteen staff members — including the company’s chief information officer and chief information security officer — were laid off by Gettr less than three months after they were hired, the three former employees told the Examiner.

None of these employees were replaced, the Examiner reported, citing the three former employees.

“In all honesty, in all my years of doing cybersecurity, I’ve never seen a company this poorly run from business operations all the way to IT,” a former top employee told the Examiner. “It looks like a high school operation.”

Gettr, launched in July by former President Donald Trump’s top aide Jason Miller, is a Twitter-like platform aimed at conservative audiences. The site describes itself as a platform that “champions free speech, rejects cancel-culture, and promotes an uplifting, inspiring platform for all.” In a statement, Miller told the Examiner the platform has 4.5 million users.

Gettr’s most prolific users include former Secretary of State Mike Pompeo, Fox News host Sean Hannity, and Joe Rogan, who earlier this year slammed the platform and accused it of boosting his follower count — Rogan currently has more than nine million followers on the site, far higher than Gettr’s total user count. In a January statement, Miller told Insider that Gettr’s follower count includes the user’s Twitter followers to show their “true reach.”

The unnamed laid-off employees who spoke to the Examiner said they were told Gettr was restructuring itself and couldn’t afford to keep them on payroll.

Those speaking to the Examiner blamed the layoffs on Guo Wengui, an exiled Chinese billionaire investor who launched several media ventures in the US with ex-White House Chief Strategist Steve Bannon. Guo provided Gettr with early funding, but isn’t a direct investor and doesn’t hold a formal role in the company, The Daily Beast previously reported.

According to the former employees, Guo and a chief technology officer he selected for the role, Joe Wang, were often in dispute with Gettr’s IT and cybersecurity teams over how security protocols should progress as the platform grew.

“Jason Miller played no part in the decision, it was all Guo,” said one former top IT executive, according to the Examiner.

Miller, Gettr, and Guo did not immediately respond to Insider’s requests for comment regarding this story.