Former NRL cult hero Dave Taylor returned to the footy field on Saturday night for a charity match – and it didn’t take long for his trademark silky skills to be on full display.

Taylor, 32, donned the jersey of the Central Queensland Highlands All Stars who took on the Australian Team of NRL Legends in Blackwater in a contest displaying icons of the game.

In his NRL career, where Taylor represented the Broncos, Rabbitohs, Titans and Raiders before retiring in 2017, the tough back-rower was often lauded for having terrific hands for a big man.

Much to the delight of the crowd on Saturday night, Taylor displayed his creative genius in a short video uploaded online after he attempted a chip-and-chase with the ball in hand. 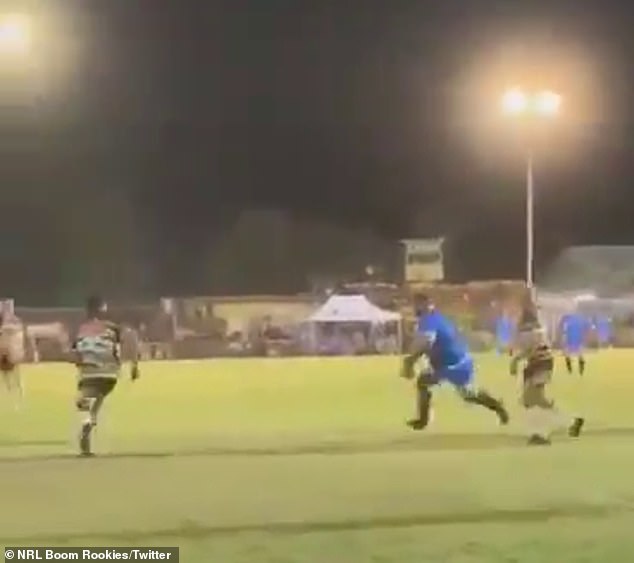 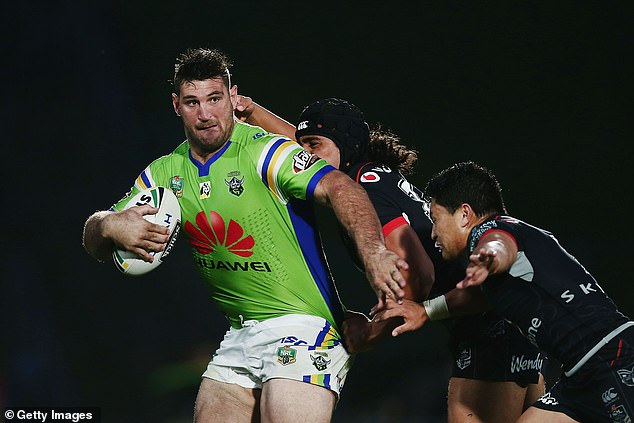 ‘Quick, scoot Dave!’ a spectator could be heard yelled from the sideline as Taylor took a quick tap from a penalty before putting boot to ball.

Both men enjoyed the playful moment, with the match played in a friendly spirit from start to finish. 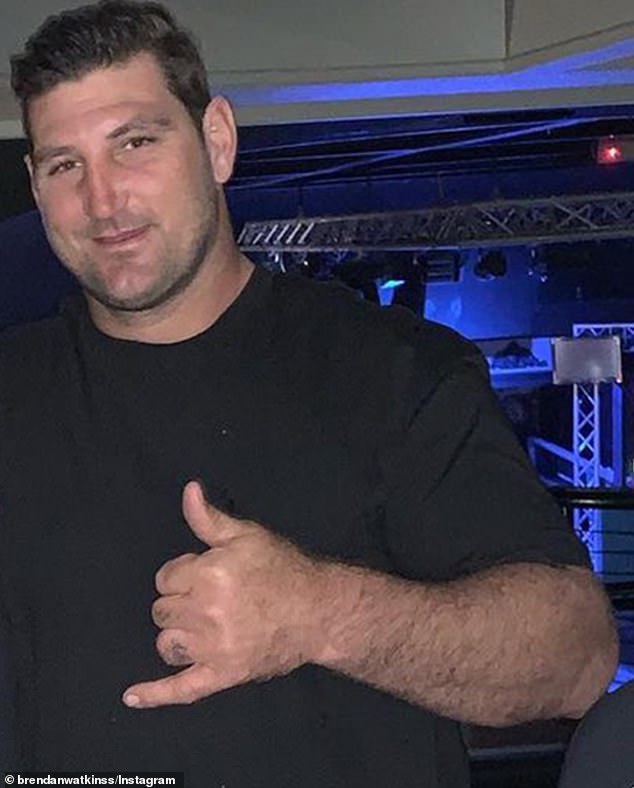 Dave Taylor (pictured above) played in the NRL for the Broncos, Rabbitohs, Titans and Raiders from 2006-2017

In 2018, Channel Nine’s Footy Show was widely condemned after ‘fat shaming’ Taylor during a ‘Gutsy Player of the Week’ segment.

At the time, Taylor’s weight had ballooned to 123kg when playing for the Central Queensland Capras in the second-tier Intrust Super Cup. He had retired from the NRL a year earlier.

‘Our club is proud to have Dave Taylor as part of our organisation,’ White said.

‘Dave’s well-being is vitally important to us. ‘The Channel Nine Footy Show comments are totally unprofessional to say the least, and they should be very ashamed of their behaviour.’

Amid intense fallout, Channel Nine later apologised for embarrassing Taylor, saying it was ‘not the intention of the show’. 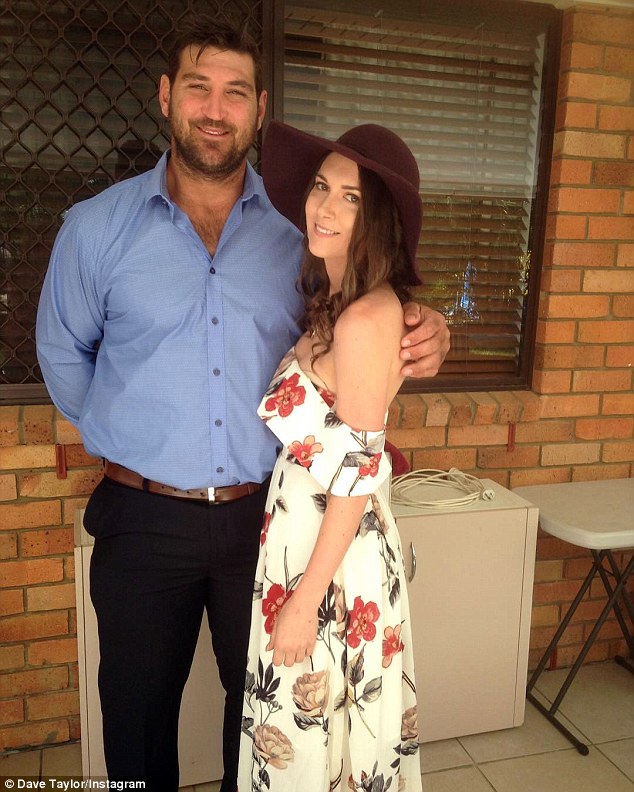