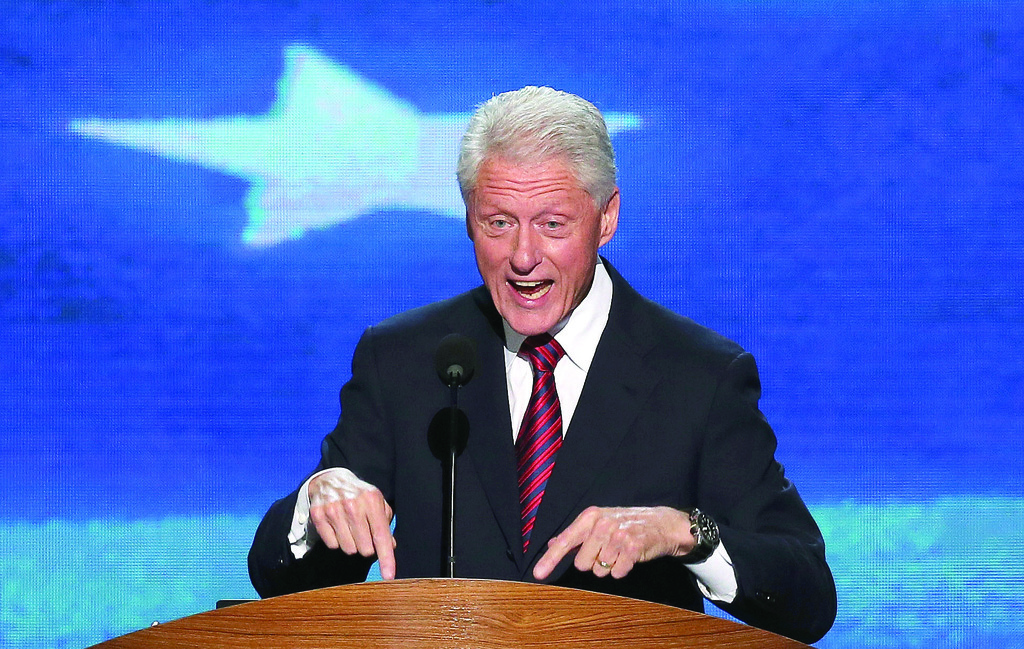 Former President Bill Clinton was admitted to the University of California Irvine Medical Center’s intensive care unit for a urinary tract infection that spread to his bloodstream, his doctors told CNN on Thursday.

“He was admitted to the ICU for close monitoring and administered IV antibiotics and fluids. He remains at the hospital for continuous monitoring,” according to a joint statement Thursday evening from Dr. Alpesh Amin, chair of medicine at UC Irvine Medical Center, and Dr. Lisa Bardack, Clinton’s personal primary physician. They said that Clinton was in the ICU for privacy and safety, not because he needs intensive care.

Clinton is in good spirits, talking to family and staff, and has been up and walking, according to both his doctors and his staff.

“After two days of treatment, his white blood cell count is trending down and he is responding to antibiotics well,” the doctors said. “We hope to have him go home soon.”

Clinton, who was in California for a private event for his foundation, had been feeling fatigued on Tuesday and was admitted to the hospital after testing, according to his office.

The former President’s doctors said urologic infections are very common in older people, and they are easily treated, although they can quickly spread to the bloodstream. Clinton will be given intravenous antibiotics until Friday, when he will likely be switched to oral antibiotics. His vital measurements are all stable, the doctors said.

Clinton, 75, had quadruple bypass heart surgery in 2004 and had two stents inserted to open one artery in 2010. But his doctors stressed his hospitalization is not heart or Covid-19 related.

Clinton spokesman Angel Urena said the former President is “on the mend” and “in good spirits.”

“On Tuesday evening, President Clinton was admitted to UCI Medical Center to receive treatment for a non-Covid-related infection. He is on the mend, in good spirits, and is incredibly thankful to the doctors, nurses, and staff providing him with excellent care,” Urena said.