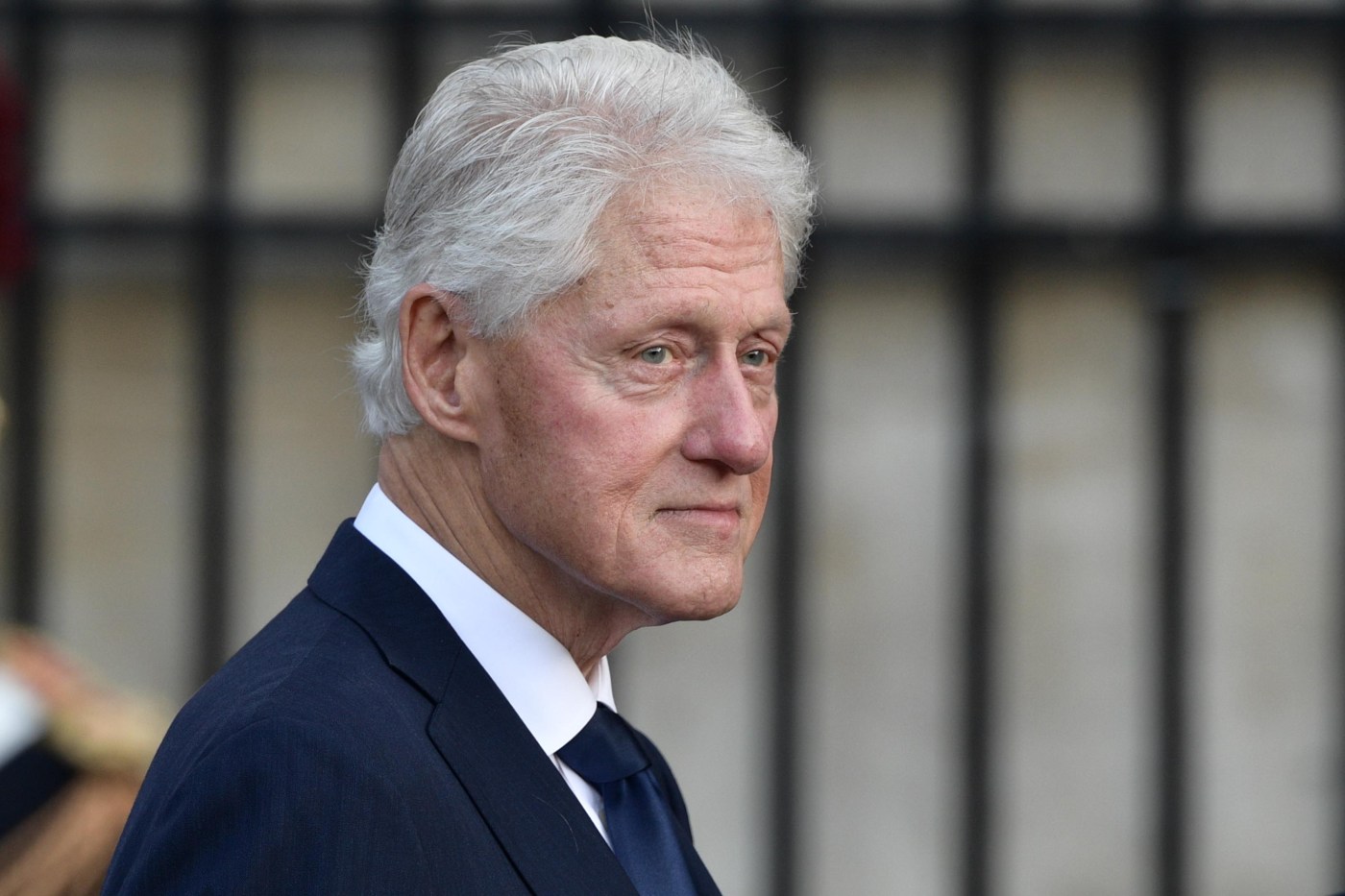 (CNN) — Former President Bill Clinton has been released from a California hospital after being treated for an infection that spread to his bloodstream.

Clinton walked out arm-in-arm with his wife and former Secretary of State Hillary Clinton before greeting hospital staff and giving a thumbs-up when asked how he was feeling.

“President Clinton was discharged from UC Irvine Medical Center today. His fever and white blood cell count are normalized, and he will return home to New York to finish his course of antibiotics,” Amin wrote. “On behalf of everyone at UC Irvine Medical Center, we were honored to have treated him and will continue to monitor his progress.”

Clinton had been admitted last week to the UC Irvine Medical Center’s intensive care unit for a urinary tract infection that spread to his bloodstream. The former President, who was in good spirits throughout his treatment, had been treated in the ICU for privacy and safety, not because he needed intensive care, according to his doctors.

Clinton, 75, had felt fatigued on Tuesday and was admitted to the hospital after testing, according to his office. The former President was in California for a private event for his foundation, and Hillary Clinton went to the event on Thursday evening to “represent both of them” and then went to the hospital to be with him, a Clinton spokesman told CNN.

As of Saturday, Clinton “continued to make excellent progress,” according to his spokesperson Angel Ureña, and remained in the hospital overnight to receive further IV antibiotics.

According to a source familiar with the situation, the kind of antibiotic needed to treat Clinton’s type of infection had to be administered via IV and not orally, which is why he remained in the hospital.

The former President’s doctors said urologic infections are very common in older people, and that they are easily treated, although they can quickly spread to the bloodstream.

The 42nd President has faced other health challenges in the past. He underwent quadruple bypass heart surgery in 2004 and had two stents inserted to open one artery in 2010.

This story has been updated with a statement from the UC Irvine Medical Center.