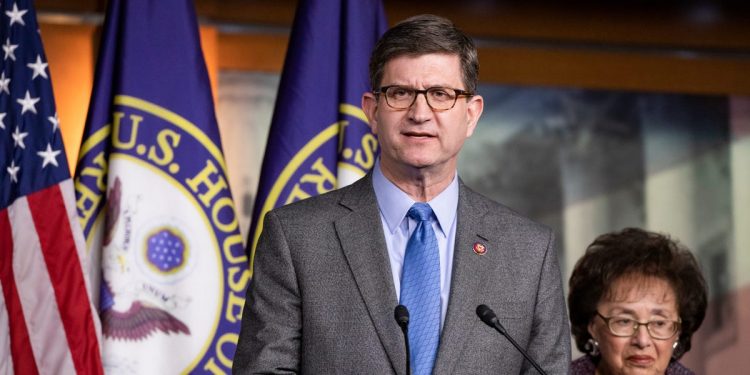 In a prepared statement, a spokesman for Schneider said Carter was fired on January 31, 2021, and that the office worked “closely with the Department of Justice to uncover and seek justice for funds lost through fraud and abuse of Carter’s position as director of operations.”

“The office is determined to pursue justice for American taxpayers, repayment for the loss to the US Treasury, and to make right by the US Congress,” said Matt Fried, Schneider’s communications director.

The Justice Department charged Sterling Carter, 24, in February with theft of public funds, alleging that he submitted fraudulent paperwork between November 2019 and January 2021 to authorize higher salary and bonus payments for himself.

During that period, Carter served as Schneider’s operations director. He was responsible for managing payroll and bonus payments in Schneider’s office.

In court documents, federal prosecutors alleged that Carter concealed his theft from the office by falsely claiming — in budget spreadsheets and other communications — that he was only being paid what he was legitimately owed.

Judge Carl Nicholas on Thursday set Carter’s sentencing for July 28. Carter faces a maximum sentence of 10 years in prison but is likely to receive a lighter penalty.