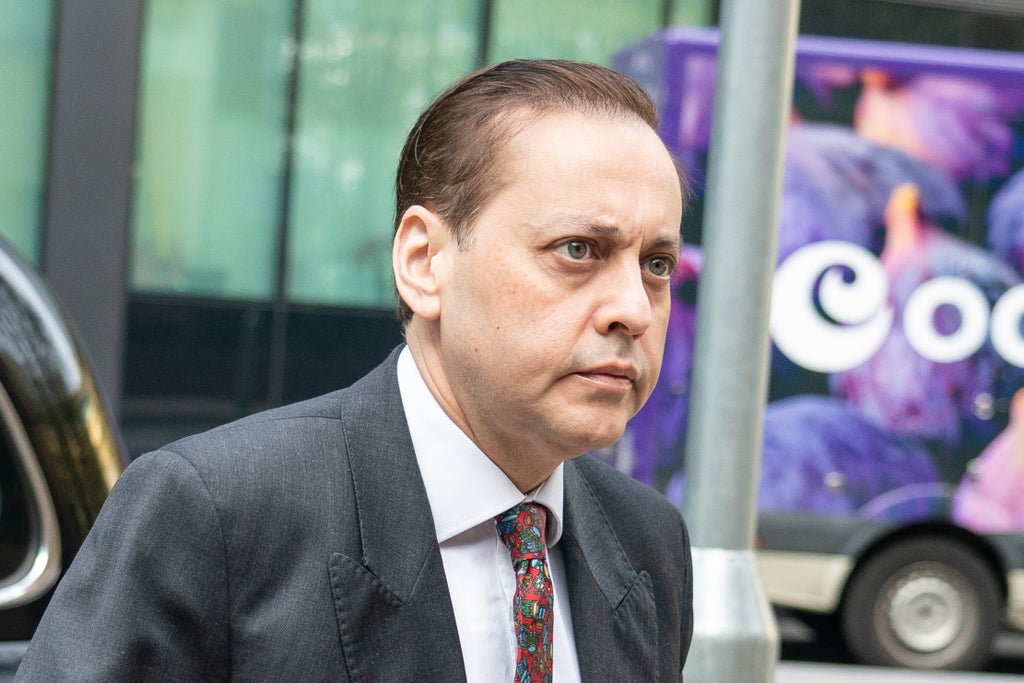 Former Conservative MP Imran Ahmad Khan has announced he is standing down as MP for Wakefield following his conviction for a child sex assault offence.

His resignation triggers an explosive by-election in the West Yorkshire seat, which was one of the traditional Labour strongholds in the so-called Red Wall, which fell to Boris Johnson’s Tories in the 2019 general election.

The contest will be a crucial test of Sir Keir Starmer’s ability to win back the Red Wall and of the extent to which the prime minister’s appeal has been tarnished by his police fine over a lockdown-breaching party in 10 Downing Street.

Khan, 48, was thrown out of the Conservative Party after being found guilty at Southwark Crown Court on Monday of sexually assaulting a 15-year-old boy more than a decade before going into politics.

He has said he is appealing the verdict and that it “would not ordinarily be appropriate to resign” while legal proceedings are ongoing.

But in a statement today, he said it was “intolerable” for his constituents to go for months or years until the legal process concludes “without an MP who can amplify their voice in parliament”.

He said the move would allow him to “focus entirely on clearing my name”.

Khan said that it had been a “shock” to be “characterised as a sexual predator, outcast and worse” over the three days since his conviction.

Describing the offence of which he was found guilty as “touching a leg above clothing with sexual intent”, Khan – who is a Muslim and gay – said that he wanted to apologise to his family and community “for the humiliation this has caused them”.

And he added: “Questions surrounding sexuality in my community are not trivial and learning from the press about my orientation, drinking and past behaviour before I became an MP has not been easy.”

With a Tory majority of 3,358 at the 2019 election, Wakefield is one of the Red Wall constituencies that Starmer must win back if he is to take control in Downing Street, ranking 38th in Labour’s target seat list for the election expected in 2024.

Overturning Khan’s victory requires a swing of 3.73 per cent – roughly a third of the turnaround Labour would need to achieve across the country to win an overall majority in the House of Commons.

Labour since 1932, it was held until the last election by Mary Creagh, a member of Ed Miliband’s shadow cabinet from 2010-15.

A Labour spokesperson said: “The people of Wakefield have been badly let down by the Conservatives.

“Only Labour has a plan to tackle the cost-of-living crisis, and give the people of Wakefield the security, prosperity and respect they deserve.”

Jurors found Khan was guilty after hearing that he forced a teenage boy to drink gin and tonic, dragged him upstairs, pushed him on to a bed and asked him to watch pornography before touching his leg near the genital area at a house in Staffordshire in January 2008.

The victim made a complaint to police days after the election in 2019. The court heard Khan insist that his actions had no sexual intent and that he had been trying to be “kind and helpful” to the boy, who appeared to want to discuss his sexuality.

Judge Mr Justice Baker said he would sentence the disgraced MP at a later date, telling him: “All sentencing options, including immediate custody, are being considered by the court.”

A jail sentence of more than a year would have led to automatic expulsion from parliament, while a shorter prison term would have exposed him to a recall petition.