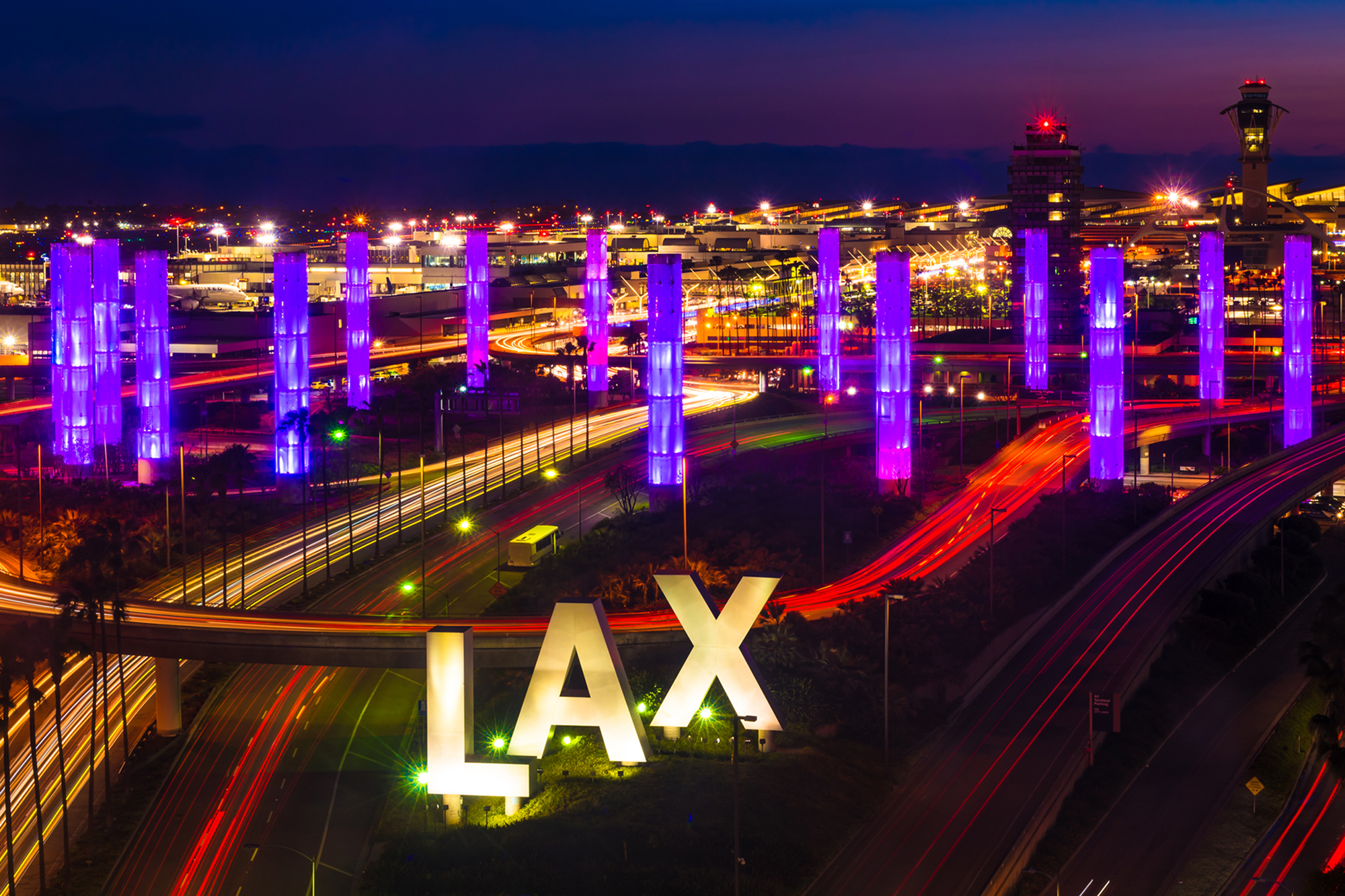 A former officer with the Transportation Security Administration (TSA) has been sentenced to 60 days in jail after pleading no contest to a case of false imprisonment from June 2019, during which he was accused of tricking a female traveler into showing him her breasts.

In addition to jail time, ex-TSA officer Johnathon Lomeli has also been sentenced to two years of felony probation, 52 classes to address sexual compulsion, and has been prohibited from holding a position in security ever again. He has also been ordered to pay restitution to the victim.

Lomeli, who was formerly employed at a security checkpoint at Los Angeles International Airport (LAX), had been charged in Feb. 2020 with one felony count of “false imprisonment for intentionally and unlawfully detaining an individual through the use of fraud or deceit,” California Attorney General Xavier Becerra said in a news release issued at the time.

According to a criminal complaint, Lomeli had stopped a female passenger at the LAX, claiming that he needed to look into her bra during a security screening. The woman told investigators he also instructed her to hold her waistband out so he could look down into her pants, the Associated Press reported.

Lomeli then allegedly told the woman she needed additional screening in a private room, and took her into an elevator where he instructed her to lift her shirt and bra to “to show me your full breasts,” the woman said. He also allegedly looked into her pants once more before allowing her to leave, but not before complimenting her breasts.

Lomeli resigned about a week after the incident, before he could be terminated, the TSA confirmed to Fox News in 2020.

“TSA does not tolerate illegal, unethical or immoral conduct,” the agency wrote in a statement shared with Fox News following Lomeli’s conviction. “The actions involving a former TSA employee are an affront to the hardworking and committed members of our workforce. TSA fully cooperated in the law enforcement investigation into this matter.”

“We all have the right to be treated with dignity and respect in all places. And no one is entitled to use a position of power to violate those rights,” said Becerra. “Why can’t some men absorb that simple truth? This is 2021, not 1921. Today, Johnathon Lomeli learned this the hard way.”

There's a new remedy for hair loss... but you'll need a strong stomach to tolerate it