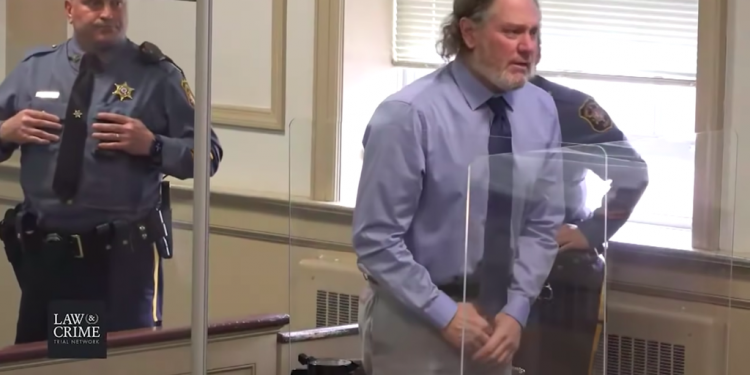 A jury in New Jersey found a former Olympic equestrian rider and star trainer was not guilty by reason of insanity in the shooting of a woman living at his training centre three years ago, the Associated Press reported.

Michael Barisone, a storied figure in the dressage world who had served as a rider in the 2008 Olympics for the US team and had coached one of the riders on the US squad that took home the bronze medal in the 2016 Olympics, was staring down charges of attempted murder and others for the August 2019 shooting of Lauren Kanarek.

Ms Kanarek and her fiancé, Michael Goodwin, had been living and training horses at Barisone´s farm in Long Valley in western New Jersey.

The shooting, which stemmed from a long landlord-tenant dispute between the two, left Ms Kanarek with two bullet wounds in her chest, which she would later recover from but only after being placed in a medically induced coma and undergoing extensive surgery to repair her punctured left lung.

Over the course of the two-week trial, Barisone’s legal team claimed that Ms Kanarek and her fiance had violated a verbal agreement to leave the farm once they were finished with the training, and police had been called several times to the home in the 10 days leading up to the shooting.

In one of those 2019 calls, Mr Barisone, who had alleged that the pair were acting as squatters on his property, told dispatchers that the ongoing disagreement was “a war. And it’s going to be dealt with”.

The ex-Olympian’s attorney had also argued that, at the time of his indictment, Ms Kanarek and her partner had threatened and harassed his client.

Providing evidence for this verdict in the two-week trial were a series of doctors, who testified that Barisone was legally insane and suffered from delusions and paranoia, the Daily Record reported.

Barisone, the outlet reported, will be transferred to the Ann Klein Forensic Center in Trenton for the next 30 days, where he will undergo an evaluation before returning to court next month.

In an interview with The New York Times, Ms Kanarek described the

Easter: A time to show off your creativity – Expert tips for tablescaping