Formula One champion Lewis Hamilton is investing in a plant-based meat chain that includes Beyond Meat’s burgers, and it’s sending shares higher (BYND) 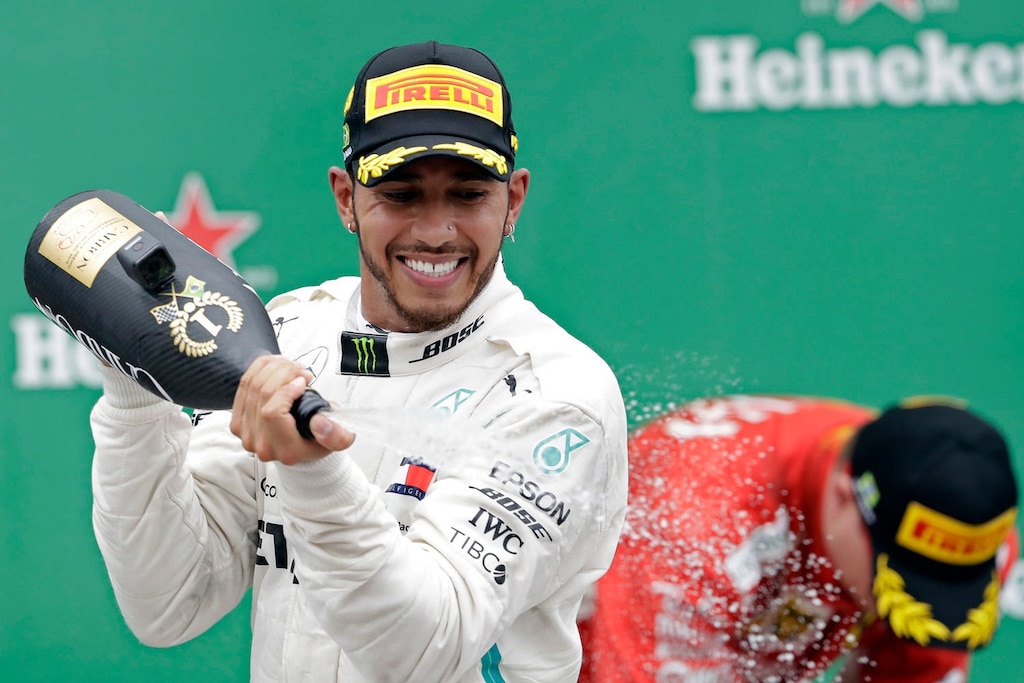 The plant-based meat trend got another big player.

Formula One champion Lewis Hamilton has invested in Neat Burger, a fast-food restaurant that will include Beyond Meat’s burgers as well as meat-free hot dogs and dairy-free milkshakes. The chain will launch in London on Monday with plans to expand to New York and Los Angeles over the next two years, Bloomberg reported.

Shares of Beyond Meat rose more than 2% in early trading Friday on the news.

Hamilton is a vegan, and said in a statement that he is passionate about being kinder to the world and respects “Neat Burger’s commitment to more ethical practices and supporting small businesses.”

The chain is one of the first that will exclusively offer plant-based alternatives to traditional fast-food products.

“As someone who follows a plant-based diet, I believe we need a healthier high-street option that tastes amazing but also offers something exciting to those who want to be meat-free every now and again,” Hamilton said in a statement Thursday.

Many fast food restaurants have begun to offer Beyond Meat’s products on their menus to hop on the booming consumer demand for alternatives. Most recently, KFC announced that it had partnered with the company to create plant-based fried chicken that would be available in a test in one location in Atlanta.

The test went well — the Atlanta KFC sold out of the plant-based fried chicken in five hours.

Beyond Meat has rocketed 572% since its initial public offering in May. 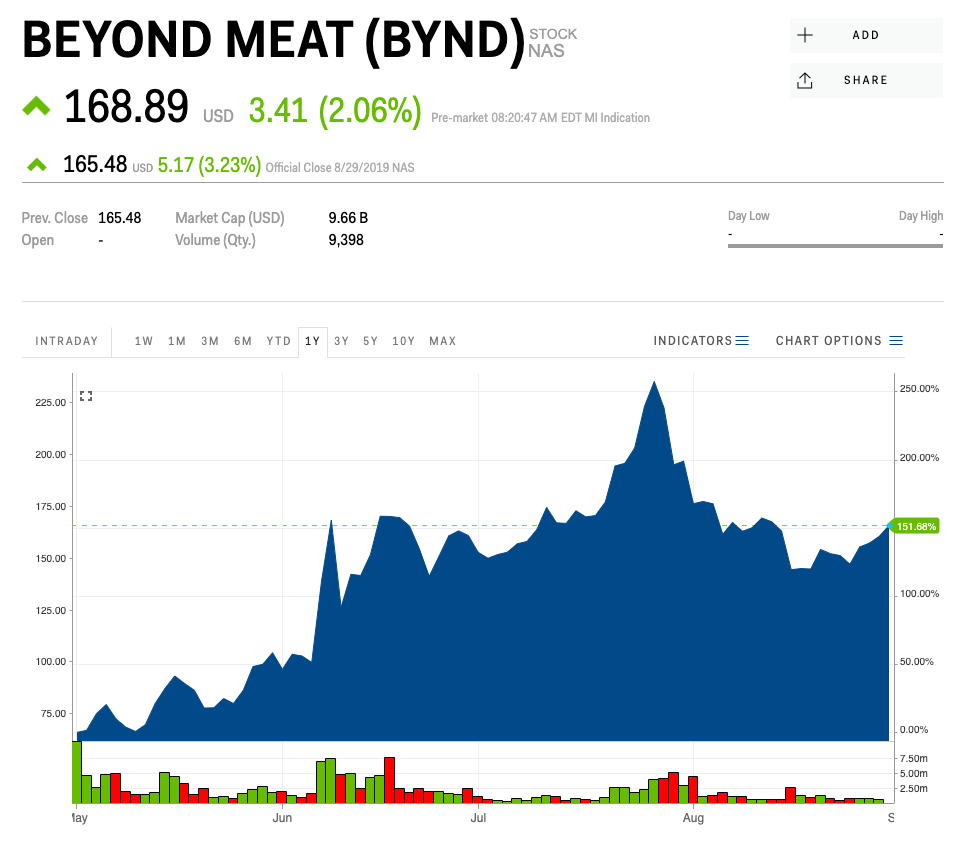 Yankees’ big weapon especially can come in handy in October