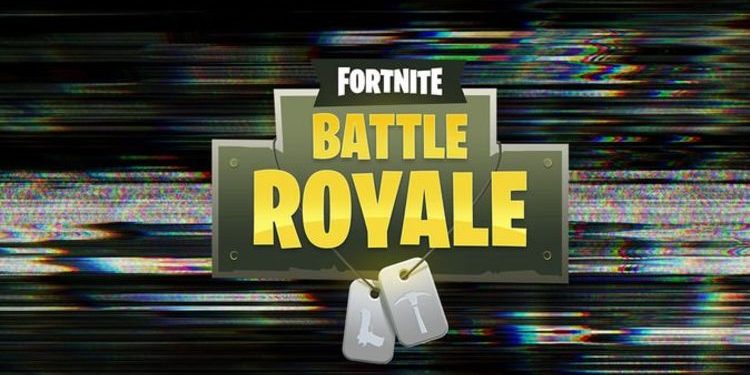 
Fortnite fans are excited to download the next major update, as version 19.20 hits Battle Royale and Save the World. The new Fortnite update has a February 1 release date on PS5, PS4, Xbox Series X/S, Xbox One, PC, Android and Switch. Needless to say, it will be accompanied by an extended period of server downtime, which means no Fortnite for a couple of hours. Fortunately, Epic Games has announced the server downtime schedule, so you can make plans to do something else while Fortnite is down.

According to Epic Games on Twitter, Fortnite will begin to be taken offline at 8.30am GMT on the morning of February 1.

It begins with the disabling of matchmaking at 8.30am, which means you won’t be able to start a new game after this time.

Anybody already in a game of Battle Royale, Save the World, or Creative will be kicked out of servers when the game goes offline in full at 9am GMT UK time.

“v19.20 is covertly coming up (until we just announced it),” reads an Epic Games tweet.

“The update is scheduled for release on February 1st. Downtime will begin at 04:00 AM ET, with matchmaking being disabled 30 minutes before.”

While there’s no official end time for the server maintenance, downtime typically lasts for around two hours.

This means you’ll be able to jump back in to Fortnite at around 11am GMT at the latest. Express Online will keep this article updated with any new developments.

As you can probably tell from the tweet, Epic is teasing the release of something secret.

This is almost certainly a reference to Covert Canyon, which is a rumoured new location added in previous updates.

The new location will be joined by a returning weapon from the vault, possibly the Revolver.

5 updates every listing needs and how you can streamline projects

5 updates every listing needs and how you can streamline projects