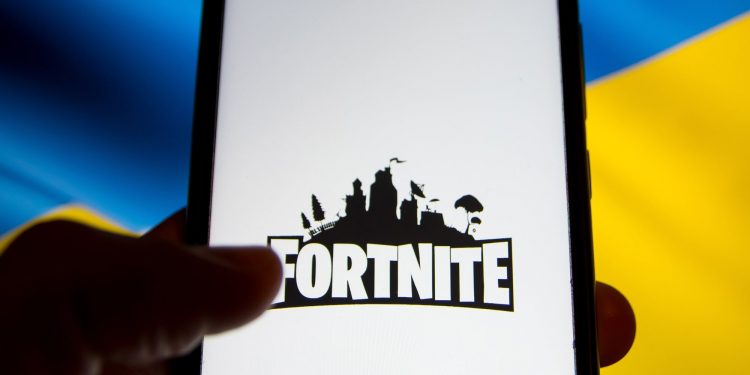 There is a new season in Fortnite . This is Chapter 3: Season 2 and is called Resistance . As happens every time Epic Games releases an update to its popular video game, a horde of fans rush to try it out. This time the special guest is Dr. Strange a popular wizard from the Marvel universe, but that’s not really relevant. Along with the arrival of the new season, the development company announced that it will send humanitarian support to people affected by the conflict in Ukraine . Through a statement, the company explained that “it will allocate all Fortnite profits corresponding to the period between March 20 and April 3, 2022 as humanitarian aid for those people affected by the war in Ukraine. In order to contribute to the cause and so that the people of Ukraine receive more help, Xbox will also use its net profits obtained from Fortnite during this period.

The aid will be delivered directly to organizations that work to support the population during the conflict by offering healthcare, shelter, food and water. These include Direct Relief , the United Nations Children’s Fund (UNICEF) , the United Nations World Food Program (UNWFP) , and the UN Refugee Agency ( UNHCR ).

Epic Games updated their press release to announce that in a single day Fortnite and Xbox raised more than $36 million dollars .

FORTNITE, A BIT OF HISTORY

Fortnite was released on June 25, 2017 and quickly became a gamer favorite. It’s a free-to -play cross-platform game with multiple modes where players seek to be the last players (or teams) standing on an island they’re dropped on. Although it is not necessary to pay to play, there are various items to equip a character ( skins weapons and hang gliders) that users can purchase. Over the years, the video game has made collaborations with brands such as the NFL, Marvel, Nike, Balenciaga and Star Wars, in addition to having served as a virtual concert hall in which figures such as Ariana Grande, Travis Scott and Marshmello, proving that there are audiences that exist in the metaverse.

Fortnite has more than 80 million active users every month.

On March 8, Epic Games had already spoken about the conflict in Ukraine and, together with other companies that develop video games , had announced their departure from Russia.