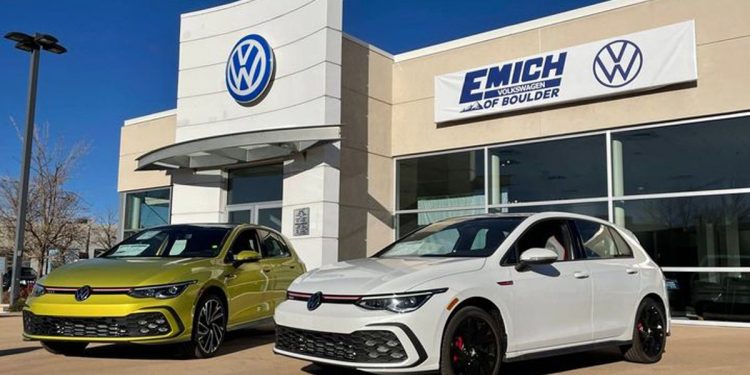 
Empire Automotive Group of Huntington Station, N.Y., expanded with the purchase of two New York dealerships in December, one of which gets it closer to New York City.

Empire Automotive General Counsel Joseph Gentile, in an email to Automotive News, said the group temporarily relocated the dealership to a nearby location in Woodside, N.Y., as it plans to construct new, separate showrooms for Cadillac and Buick-GMC at the Long Island City site. He said construction, set to begin this spring, should be completed in about two years.

Gentile said Empire, now with 13 dealerships including a used-vehicle store, is “constantly looking for opportunities to expand.”

He said Empire CEO Michael Brown sees a “bright future” for the Volvo brand amid its commitment to electric vehicles. Gentile said Empire Automotive operates a successful Buick-GMC dealership in Westchester County, N.Y., that it acquired in 2020. And Brown previously operated a Cadillac franchise and is excited to return to the brand, Gentile said.

“Empire also viewed this as the perfect opportunity to break into the boroughs of New York City,” Gentile said. “It’s a challenge which Empire understands can yield huge rewards.”

Empire Automotive ranks No. 95 on Automotive News‘ most recent list of the top 150 dealership groups based in the U.S., retailing 9,726 new vehicles in 2020.