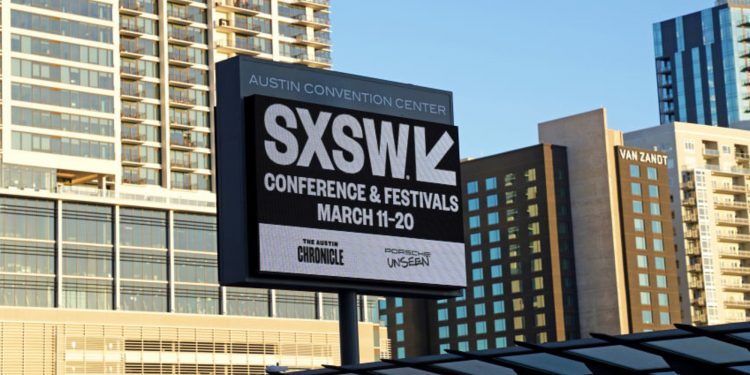 
Four people have been injured during a shooting in downtown Austin outside a venue being used for this year’s South By Southwest (SXSW) festival.

A gunman opened fire near the Alamo Ritz theatre around 2:50am this morning (March 20), according to local police (via The Independent).

The incident at East 6th St and Neches St. left four people injured, who were taken to a nearby hospital by emergency responders. Their injuries are thought not to be life threatening.

Austin Police secured the area and warned the public to avoid the scene while the suspect was initially on the run. About two hours after the incident, the shooter was arrested by police. The suspect’s identity has not yet been released.

“Officers were on patrol in the 400 block of East 6th street near Toulouse Bar when they heard several gunshots coming from that area,” the Austin Police Department said in a statement to The Independent.

“An individual related to the shooting is in custody. During our preliminary investigation we discovered the shooting started as a disturbance between two groups of people. Due to the ongoing investigation, we are not releasing the name of the person arrested. Officers believe this was not a random act and there’s no danger to the public.”

The statement added: “We will release more information as it becomes available.”

SXSW is an annual music, film and media event that reinstated its in-person event this month in Austin, Texas after its 2020 and 2021 editions were cancelled due to the coronavirus pandemic.

Taking place across multiple venues, the music festival kicked off on March 14 and ends today (March 20), with hundreds of artists taking part in the event.

Austin’s police department had promised to ensure higher levels of security for this year’s festival following multiple shootings that occurred during the final weekend of SXSW 2019.

Police have asked for anyone with information about this morning’s shooting to come forward.

BlackRock’s BST Fund: Understanding The Use Of Private Investments