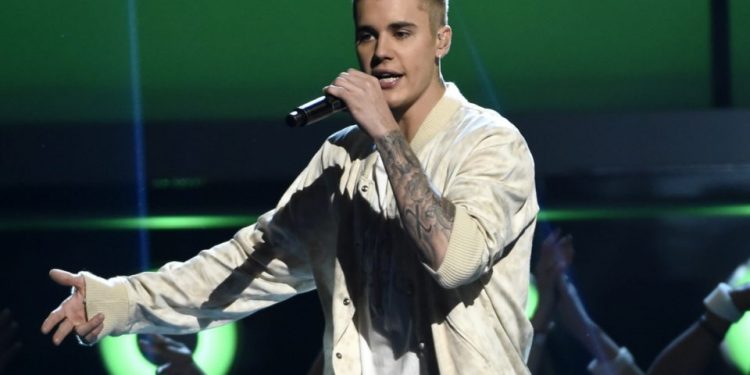 
Some of the biggest names in show business and Wall Street ducked for cover when a shootout left four people wounded outside the Los Angeles restaurant hosting a post-show party for Justin Bieber.

The Hollywood Reporter reports that Bieber’s wife, Hailey Baldwin, was at the event,along with Drake, Khloe Kardashian and Tobey Maguire.

The shots rang out in the early hours of Saturday morning outside The Nice Guy restaurant, striking and injuring four men ages 60, 19, 20 and 22, LAPD Officer Lizeth Lomeli said. Their names were not released.

Kodak and crew got into a brawl at Justin Bieber’s party, 4 people shot. pic.twitter.com/bDWV36VXlF

Law enforcement sources told NBC News that Black, whose legal name is Bill Kapri, was among the people shot and injured. A message to his publicist at Atlantic Records has not been returned.

Lomeli said she didn’t have immediate information on the fourth victim.

No suspect has been identified, she said.