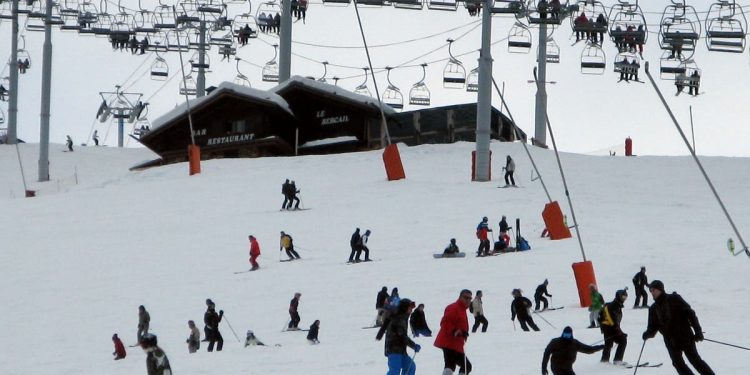 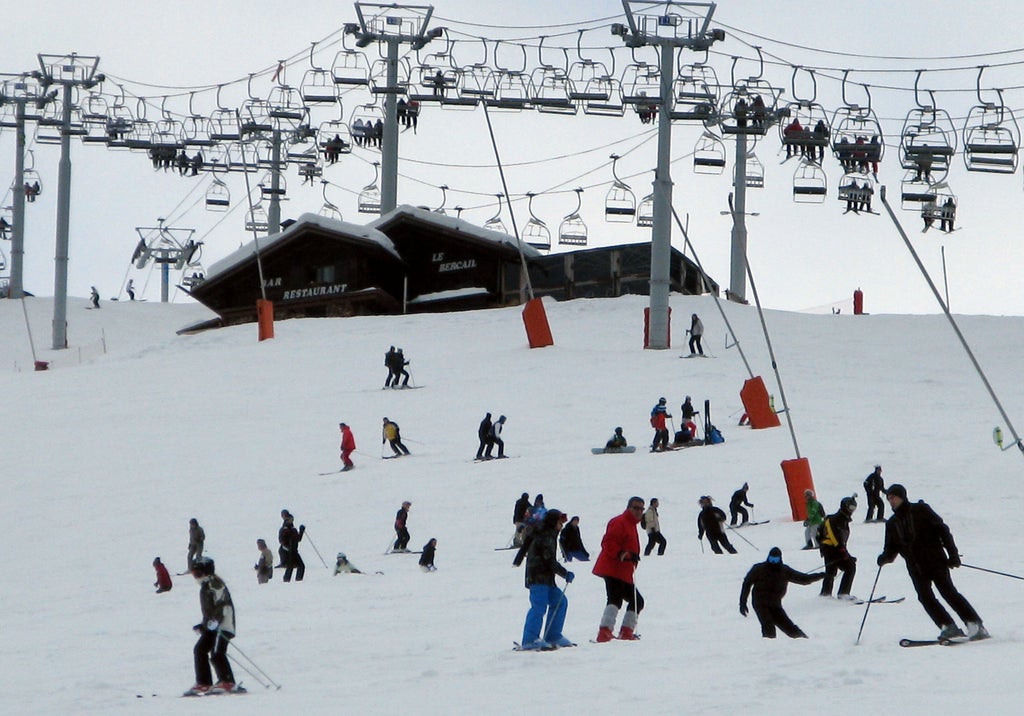 Fully vaccinated British travellers heading to France no longer have to take a coronavirus test before departure, with travel rules easing just in time for the half-term holidays.

Guillaume Bazard, France’s consul-general in London, announced the change on Twitter: “As of February 12, tests will no longer be necessary for travellers with a complete course of vaccination heading from (the UK) to (France).”

France considers anyone who has received their most recent dose within the past nine months as fully vaccinated.

Unvaccinated Britons still need to have a “compelling reason” to travel to France, as well as a negative Covid test carried out less than 48 hours before departure.

Children under 12 are exempt from the requirements.

The move comes after the UK significantly eased its rules for arriving travellers from 4am on Friday.

That means no tests are needed in either direction for jabbed holidaymakers.

Hundreds of thousands of people in the UK are embarking on foreign trips during half-term, with French ski resorts in demand.

Cross-Channel train operator Eurostar said more than 125,000 people were booked to travel between the UK and the Continent during the school holiday.

France’s move came after Spain announced it will drop its entry requirement for passengers aged 12 to 17 from non-EU countries, such as the UK, to be fully vaccinated against coronavirus.

The Spanish change comes into force on Monday.