The fallen star is still being probed by the Financial Conduct Authority (FCA) for his role in the collapse of the Woodford Equity Income Fund in 2019.

The implosion of his fund left investors without access to their money and has seen them take lose at least £1billion. 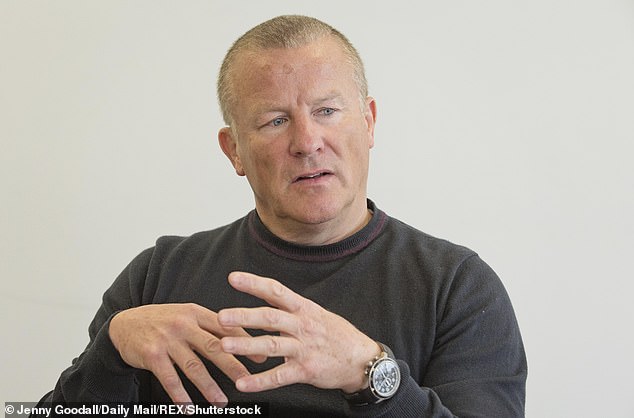 New fund: Neil Woodford is still being probed by the Financial Conduct Authority for his role in the collapse of the Woodford Equity Income Fund in 2019

But in a dramatic comeback this weekend, Woodford announced he has launched a new fund – only open to professional investors.

Former pensions minister Baroness Altmann said: ‘I’m amazed that Woodford is able to start up another company before the FCA investigation has finished.

‘What regulations and protections are in place when one of the fund managers who oversaw the most high-profile scandal in years can just set up again?

‘I would call on the FCA to get the investigation finalised and published before he’s allowed to start a new firm.’

Lord Lee, a former minister in Margaret Thatcher’s Cabinet who joined the Liberal Democrats, added: ‘I would have thought that a period of silence and withdrawal would have been more appropriate for Woodford. He should certainly wait for the outcome of the investigation.’

The FCA has never revealed which parties it is probing in relation to the Woodford scandal, but it is understood to include the stock-picker himself, the Equity Income Fund’s supervisor Link, and the fund’s depositary Northern Trust.

The FCA yesterday declined to comment on its investigation, or how long it would be until it is published.

But Tory MP Kevin Hollinrake said: ‘I do think there’s a good case for not being able to work in fund management while you’re being investigated, but that provision doesn’t currently seem to exist in the FCA rule book.

‘The FCA has a terrible record of not banning people from the industry. They need to be seen to regulate with teeth.’

‘Bachelor’ alum who came back for Matt James