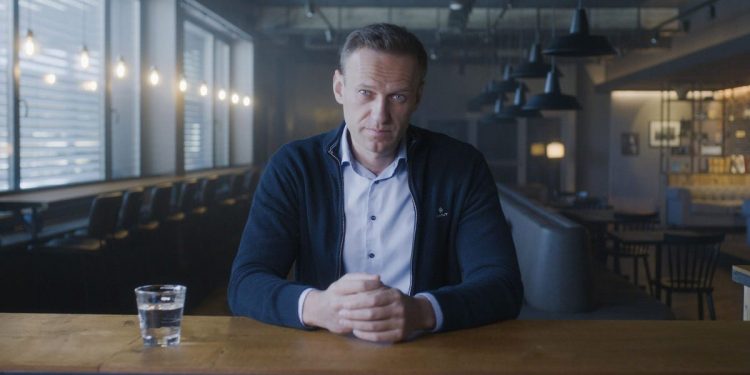 
An associate of Alexei Navalny, an opposition leader to Russian president Vladimir Putin told CNN that Navalny’s release from prison will come when Putin is removed from power.

Last month, Navalny who was already in jail was found guilty of charges of fraud and contempt of court and was moved to a maximum-security facility to serve a 13-year sentence.

In an interview with CNN, Maria Pevchikh, the head of the investigative department for Navalny’s Anti-Corruption Foundation said the sentence is arbitrary.

“I think that those numbers mean nothing. He can be sentenced to nine years to 99 years to 900 years. It is virtually meaningless,” Pevchikh said.

Her comments come ahead of the premiere of the CNN film “Navalny.”

In 2020, Navalny was poisoned with Novichok in Siberia. After receiving medical treatment in Germany, he went back to Russia in 2021 where he was arrested and detained for missing probation meetings.

The Kremlin has accused Navalny of embezzling money raised by his foundation. He was also accused of insulting a judge in a previous trial but he and his allies have alleged that the charges were politically motivated to crush dissent in Russia.

“Navalny’s case is purely political. Vladimir Putin decided to throw him into jail indefinitely,” Pevchikh said. “So as many people say, Navalny’s sentence is essentially a life sentence. The question is whose life it will be?”

She added: “I’m pretty sure that Navalny is going to stay in prison probably until Putin leaves the office, until Putin is removed from power. Our mission is to make sure that this day comes as quickly as possible and Alexey is out of prison as soon as possible.”