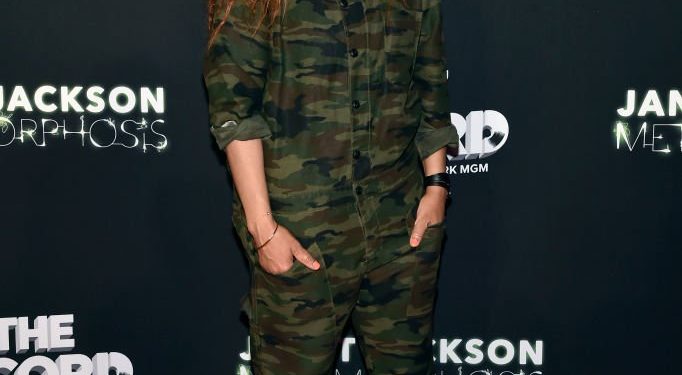 
Janet Jackson recently opened up about her life in her documentary, ‘Janet’. But how much is her net worth since she made her debut in the entertainment industry?

On January 29, Janet’s two-part documentary was released on A&E and Lifetime. Since then, several people have been curious to know more about the singer’s life.

While Janet might have taken a break a couple of years ago, it does not look like it had any impact on her staggering net worth.

As per Celebrity Net Worth, Janet has an estimated net worth of $180 million. Janet was no stranger to the spotlight all thanks to her older brother, Michael Jackson.

As per the outlet, Janet was first introduced to the world when she started appearing on ‘The Jacksons,’ which was released in 1976. Her appearance earned her many deals as she jumped into the music industry and started releasing her own music.

At the same time, this also opened doors for her in the movie and television industry. Overall, Janet was able to showcase her talent and gained recognition for the same.

A look at her music career

Janet was signed to A&M Records and was managed by her father. While working with the label, she released two albums, Janet Jackson” and “Dream Street”. While the albums did well, Janet decided to break her contract with her family and released her third album on her own.

This album did better than her last two and she managed to make it on top of the billboard’s top charts. However, it wasn’t until the fourth album that Janet got to make a name for herself, away from the spotlight of her family.

Her music also won her several awards. At the same time, she decided to sign with Virgin Records after her deal with A&M Records came to an end.

Over the years, Janet has managed to keep her name in the industry as one of the most talented artists.

Apart from making it big in the music industry, Janet has also made appearances on television shows and movies.

Some of her best work include “Poetic Justice,” “Nutty Professor II: The Klumps,” “Why Did I Get Married?”, and “For Colored Girls”.

In other news, Joe Exotic’s 2022 net worth explored as Tiger King star jailed for 21 years