Shares of Altria Group Inc (MO.N), which has a 35% stake in Juul, fell 4.1% to $43.96 in afternoon trading after the Wall Street Journal earlier reported the probe.

Juul has already come under scrutiny for its marketing efforts, including its use of social media influencers to promote its vaping devices, which have become extremely popular among teens.

The U.S. House of Representatives and some state attorneys general have also launched separate investigations into the company’s promotion practices. Last year, the Food and Drug Administration conducted a surprise inspection at Juul’s San Francisco headquarter and seized documents.

“Without commenting on any specific investigation, we fully cooperate and are transparent with any government agency or regulator who have interest in our category,” a Juul spokesman said.

The company “never marketed to youth” but has changed its advertising to feature adult smokers aged 35 and above, and has stopped promoting on social media, the spokesman added.

A May 2019 court filing from lawyers, who filed a proposed class action lawsuit against Juul on behalf of customers, disclosed that an unnamed government agency was investigating the company’s marketing practices.

The group is seeking refunds for purchases of Juul products and an injunction to prevent the company from continuing to market to children and non-smokers.

The filing said that while Juul had not turned over documents about its marketing practices to the lawyers, it “has presumably already gathered and produced many of these documents in response to investigatory demands from the FDA, (REDACTED), and Attorneys General for California, Massachusetts, and Washington, as well as the Los Angeles District Attorney.”

FTC investigators are examining Juul’s involvement in deceptive marketing, including by targeting minors or using influencers, and is also determining whether to seek monetary damages, according to the Wall Street Journal report.

Altria did not immediately respond to Reuters’ request for comment, while an FTC spokesman declined to comment.

Shares of Philip Morris International Inc (PM.N), which is in talks to merge with Altria, fell 2.7%.

Separately on Thursday, Juul said it was giving over $100 million of incentives to retailers to install new age-verification systems at stores, part of efforts to curb sales of e-cigarettes to minors. 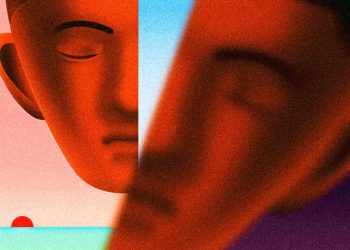 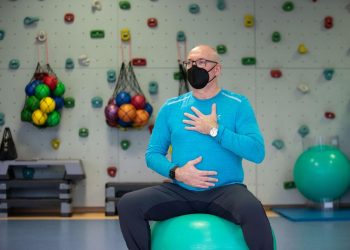 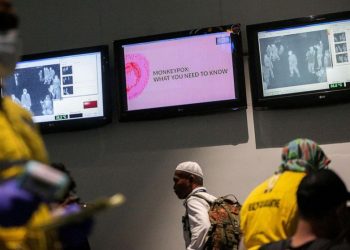 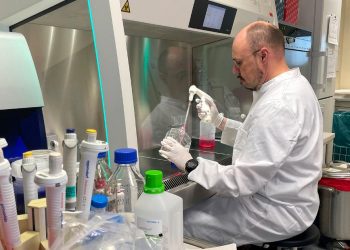 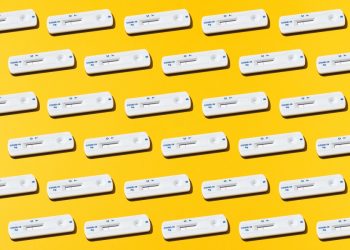