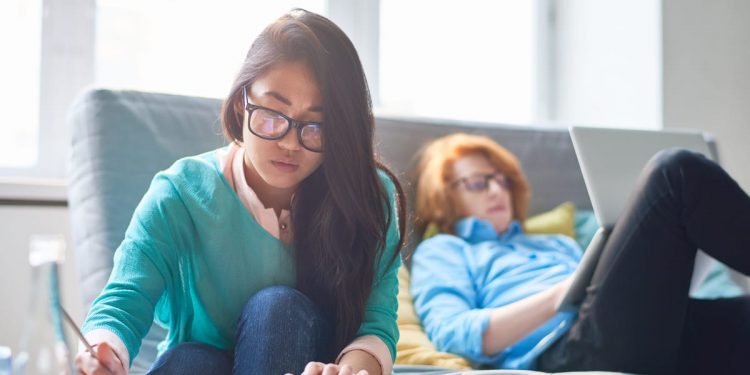 
TurboTax was not as free, free, free as it claimed to be, the Federal Trade Commission said in a complaint filed in federal court on Tuesday.

“The Commission alleges that the company’s ubiquitous advertisements touting their supposedly ‘free’ products—some of which have consisted almost entirely of the word ‘free’ spoken repeatedly—mislead consumers into believing that they can file their taxes for free with TurboTax,” the FTC’s Tuesday press release read.

The agency’a complaint also asks the company to “halt its deceptive advertising immediately,” per the statement.

The release added that taxpayers who get 1099s or earn income from farms can’t use the free service – and asserted that roughly two-thirds of tax filers cannot use the company’s free product.

The court filing added that TurboTax created a definition of a “simple tax return” that was free but that company advertising and its website did not prominently explain what that meant.

Up until 2021, TurboTax was part of the Free File program. The public-private agreement went into effect in 2003, and it means certain companies have to provide free federal tax filing methods for lower income taxpayers, and the IRS in exchange would not create a competing program. (Several other providers still participate.)

In 2019, ProPublica, the investigative journalism nonprofit, reported TurboTax’s actually free product was very difficult to find, in addition to other stories, and the FTC began investigating the company.

In a statement issued in response, Intuit, which owns TurboTax, said it would “vigorously challenge” the court complaint and attacked the FTC for going after it in an area regulated by the agreement with the IRS.

“The fact that Intuit complied with the rules and regulations of one government agency, but is now being targeted by another, demonstrates a significant disconnect. With the FTC’s action, companies will be much less willing to enter into public-private partnerships with the government that benefit consumers,” said Kerry McLean,  executive vice president and general counsel of Intuit.

McLean emphasized the number of taxpayers who had filed for free on the platform, saying that 100 million people have done so in the past eight years and that it had 17 million free filers in 2021, up from 11 million in 2018.

One hundred and forty-eight million people filed taxes in 2021. ProPublica estimated that in 2019, H&R Block and TurboTax did two-thirds of all filings.

“The FTC’s complaint fails to acknowledge the reality that Intuit was, at all times, in compliance with the IRS requirements,” Intuit’s statement added.

Democrats like Senator Elizabeth Warren and Representative Alexandria Ocasio-Cortez have criticized TurboTax and the current system of companies doing taxes for low-income Americans. Ocasio-Cortez, in particular, said in 2019 the IRS should just prepare taxes automatically for Americans instead, a position echoed by other advocates.

The FTC and Intuit did not immediately respond to requests for comment.