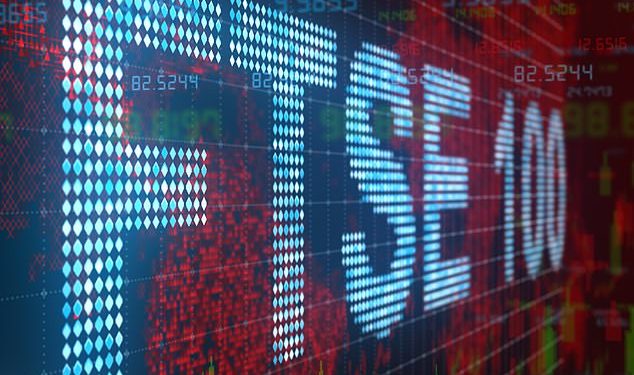 A FTSE 100 boss has been paid less than the price of a cup of coffee over the past three years.

In stark contrast to his highly paid peers, Ondrej Vlcek, who became chief executive of technology giant Avast in 2019, has taken just $3 (£2.38) in wages since then.

The Czech 44-year-old has waived his salary and bonus, apart from a nominal $1 a year. He donated his $100,000 annual board fees to charity. 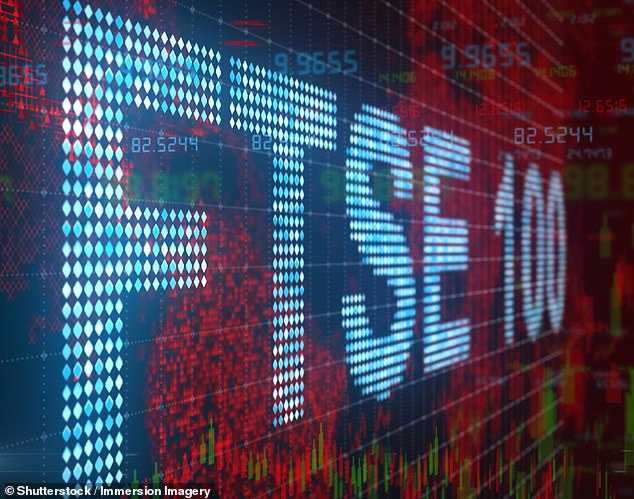 On the cheap: Ondrej Vlcek, who became chief executive of technology giant Avast in 2019, has taken just $3 (£2.38) in wages since then

Avast’s annual report reveals he has foregone wages of $1.5million and bonuses of $1.75million. He has donated $250,000 to charity in the period.

Vlcek, who joined Avast as an intern aged 18, took inspiration from Silicon Valley bosses who took a dollar a year in wages and put their focus on growing the stock price.

He has said it is ‘fair’ that his wealth should grow in line with the company’s.

Though he takes next to nothing in pay, he and his family foundation hold $135million of shares.

Last year, the board of the London-listed Czech cybersecurity firm agreed to sell it to US giant Norton Lifelock for $8billion.

The deal values Vlcek’s stake at $172million to $200million.

Covid: Learning to live with the virus in the UK – BBC