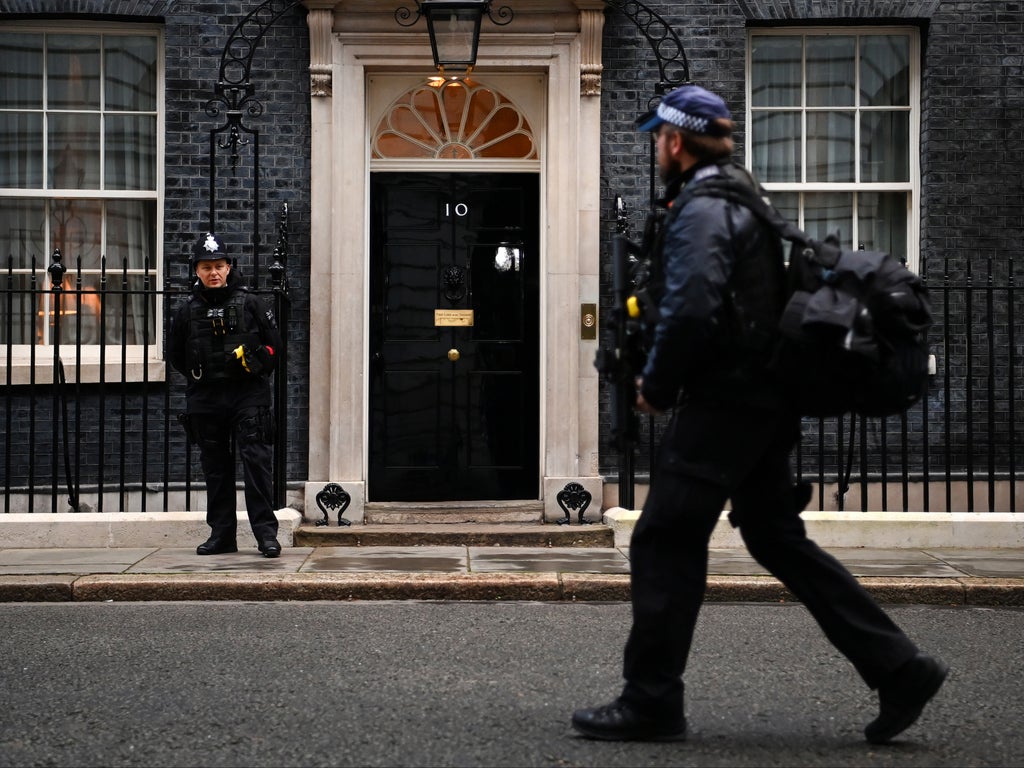 A furious public will not accept a “cover-up” of the Partygate scandal, a senior Tory MP is warning – amid a growing belief that crucial parts of Sue Gray’s inquiry will never be revealed.

A heavily-censored draft of the civil servant’s report will be released within days, but with references to parties that the police are investigating stripped out after the Met demanded it.

There are no plans to publish an unredacted version, once the police have finished their investigation, which means the most serious aspects may never see the light of day.

Tobias Ellwood, the Tory chair of the Commons defence committee, said such an outcome would not satisfy the “deluge of fury” about the lockdown-busting gatherings in No 10, nor Conservative MPs.

“We must not forget this is all happening under the gaze of the nation and they’re looking for evidence that we are going to change, that we want to rebuild trust, that we’re fit to govern,” he said.

“So this discussion, this talk, this suggestion, that somehow the Sue Gray report – which we’ve waited for for so long – might be redacted, or somehow watered down, will not go down well with colleagues.

“There remains a deluge of fury with the British public, appalled by what’s happened, and they want to see that we’re on the road to change – that the command, the discipline, the cultural changes, will actually be introduced to No 10.”

There must not be “any form of cover up”, but “genuine reform that can actually take our country forward”, Mr Ellwood told Sky News.

Late on Friday, the tussle over whether Ms Gray’s report would be shelved altogether, or handed over in redacted form, was settled in favour of the latter.

The extraordinary twist came after the Met police’s bombshell request for “minimal references” to parties it is investigating – thought to be about eight of the 17 documented gatherings.

The demand triggered a torrent of criticism from legal experts because any offences committed will not be heard by a jury, which means they are not sub-judice.

No 10 has pledged to release whatever findings it receives from Ms Gray, as early as Monday, but said the Met should be given “time and space” to complete “its independent work”.

By that point, the Gray report is expected to be “out of date”, as one government insider put it – and it will be in Mr Johnson’s power to decide not to hold a further investigation.

“Sue is not expecting to do a part two – she expects to go back to her day job,” a source told The Independent.

A partial report – without evidence about the most serious allegations – will give Mr Johnson crucial breathing space, in his battle for survival.

Tory MPs who are wavering over whether to submit demands for a no-confidence vote in his leadership, while they “waited for Sue Gray”, are likely to continue to sit on their hands.

Some report that the anger of their constituents is lessening – but No 10 is at the mercy of further revelations of parties, which Dominic Cummings has said will come.

Enjin Coin (ENJ) rallies slightly – Can it find enough bullish momentum in the near term?