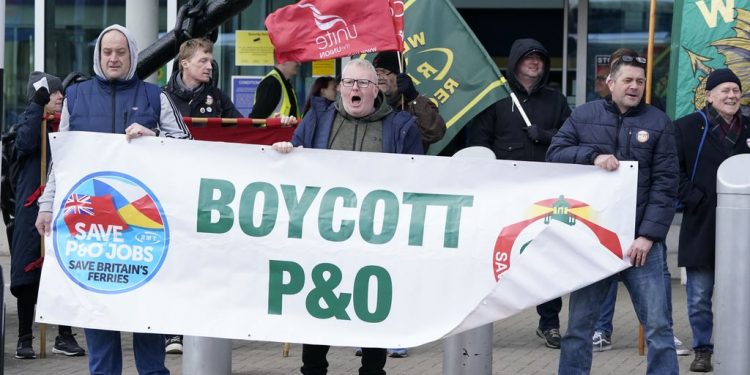 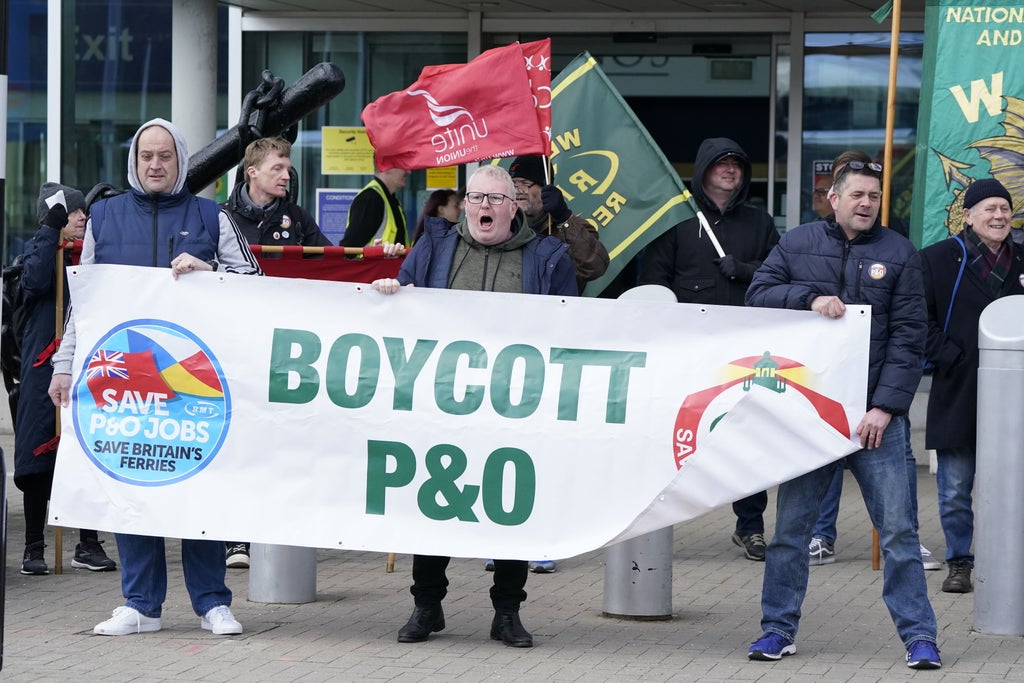 Plans to boost protections for workers are set to be shelved again, despite P&O’s mass sackings of its staff, triggering union protests that they are being “betrayed”.

The long-promised Employment Bill will be dropped from next month’s Queen’s Speech, government officials have said – the second successive year it has been put on ice.

Back in 2019, a government-ordered review into the flouting of rules in low-paid sectors warned of a growing risk of exploitation amid changes to the immigration system after Brexit.

The Conservatives also promised to make flexible working “the default unless employers have good reasons not to”, an issue which has become more pressing because of Covid.

A furious Frances O’Grady, the TUC general secretary, said: “Time and time again, the prime minister said he would bring in new laws to protect and enhance workers’ rights.

“But Boris Johnson looks to have broken his word yet again by failing to deliver the Employment Bill. Make no mistake – this would be a betrayal of working people.

“What happened at P&O should have marked a turning point for workers’ rights. But by abandoning the Employment Bill, the government is sending a message that it is happy for rogue employers to treat staff like dirt.”

Angela Rayner, Labour’s deputy leader, said the legislation is badly needed because of “outrage over working conditions in UK factories and warehouses”.

“After the scandal of P&O it’s even more urgent. Instead the government are breaking another promise. You can’t trust a word they say,” she warned.

Last year, Matthew Taylor quit as director of Labour Market Enforcement, attacking the government’s failure to act on workers’ rights as a mixture of “inertia and incompetence”.

He protested that his report calling for action in sectors including agriculture, social care, construction and hand car washes was being allowed to gather dust.

The Bill would aim to deliver more predictable contracts, a single agency to enforce worker rights and protection for pregnant employees, as well as extend flexible working.

Staff already have the right to “request” flexible working if they have worked for the same employer for 26 weeks – but the “good reasons” for employers to block requests are not defined.

Downing Street is understood to have overruled the Department for Business, Energy and Industrial Strategy, which has been pushing for the legislation to go forward.

A government spokesperson did not deny the Bill will be shelved, but told The Financial Times it is committed to “ensuring workers’ rights are robustly protected while also fostering a dynamic and flexible labour market”.