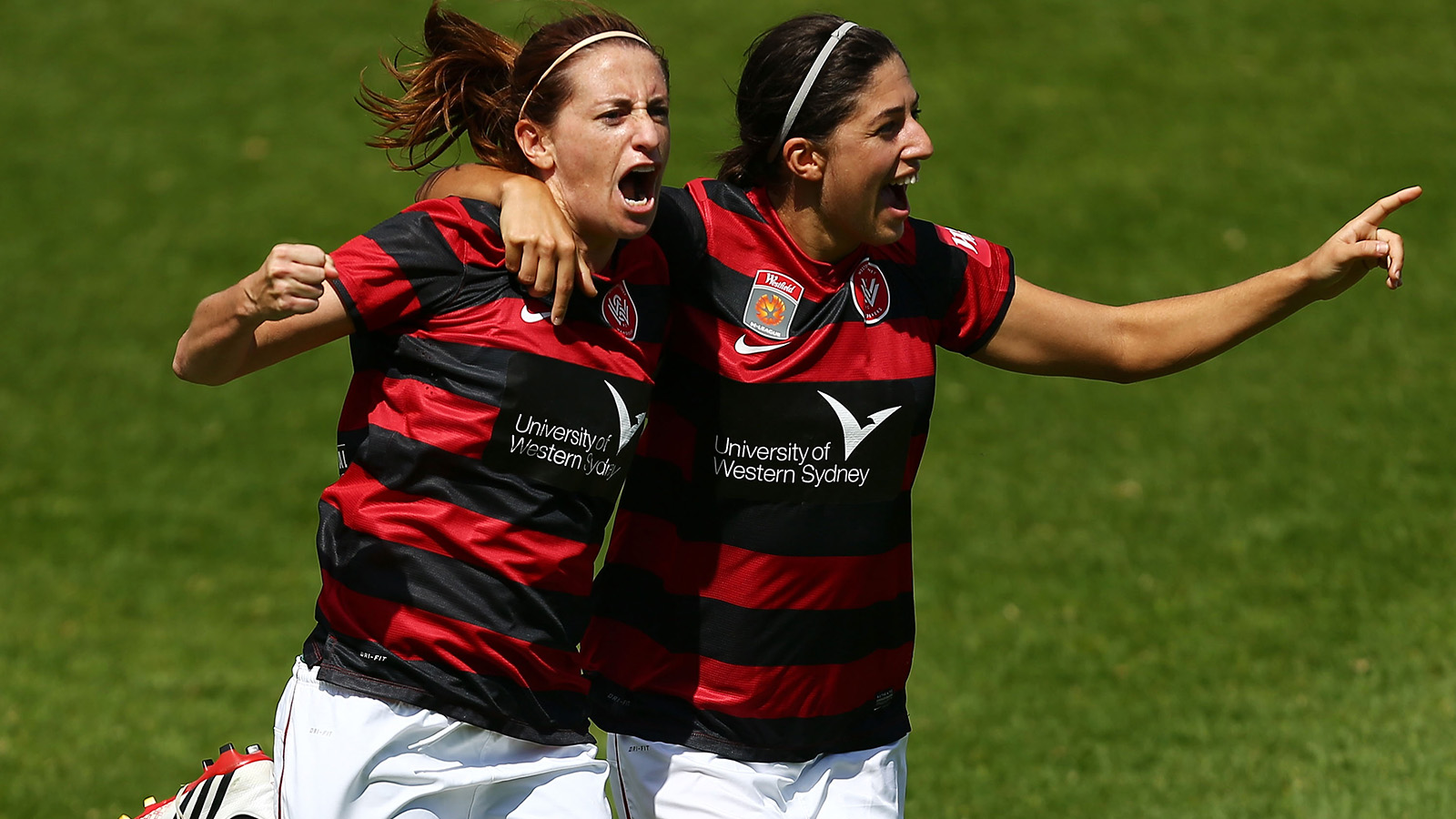 The free program is an opportunity for young woman footballers in western Sydney to be discovered, mentored and developed as a potential future Wanderers W-League star.

“It’s a fabulous initiative and further enhances the Wanderer’s reputation of developing talent from within their community,” lauded Garriock, who grew up in Campbelltown. “It’s great to see so many opportunities that exist now for female players in western Sydney.

“The Wanderers have been a driving force in inspiring the next generation of girls and boys who want to play football at a high level, this is another step in connecting girls in the region to the world game.”

The Wanderers operate one of the only fee-free football academies in Australian football thanks to their Wanderers Foundation, which includes a number of donors including ICC Development Group.

The club’s boys NPL program is provided for free. Now girls in the region will have a similar opportunity.

“Making football affordable is vital, we should never forget our grass roots, as they form the backbone of the game in this country,” said Garriock. “This program will help create an easier road for talented footballers to make it to a higher level if they are good enough.

“It’s great to see finances are not a barrier for the next generation.”

“We are proud and excited to introduce our Future Wander Women program to our wider Wanderers community,” said Tsatsimas.

“The program has been designed to serve our community and offer a free development program for the young women of Western Sydney to progress their development in an elite environment.

“The opportunity for us to be able to work with players who have the potential to be part of our Westfield W-League team from an early age and to supplement the work their local clubs is doing is critical to the program’s success.

“Ever since the Wanderers launched in 2012, we have had women’s football as a core element of our club and business – this is just another step in ensuring female players in Western Sydney have the best opportunities in football.”

The 20-week training program, will commence with open trials in April for players aged 14-17 (born 2004-2007), with the program itself starting in early May.

Sessions will run every week during the school term to complete the 20-week program.