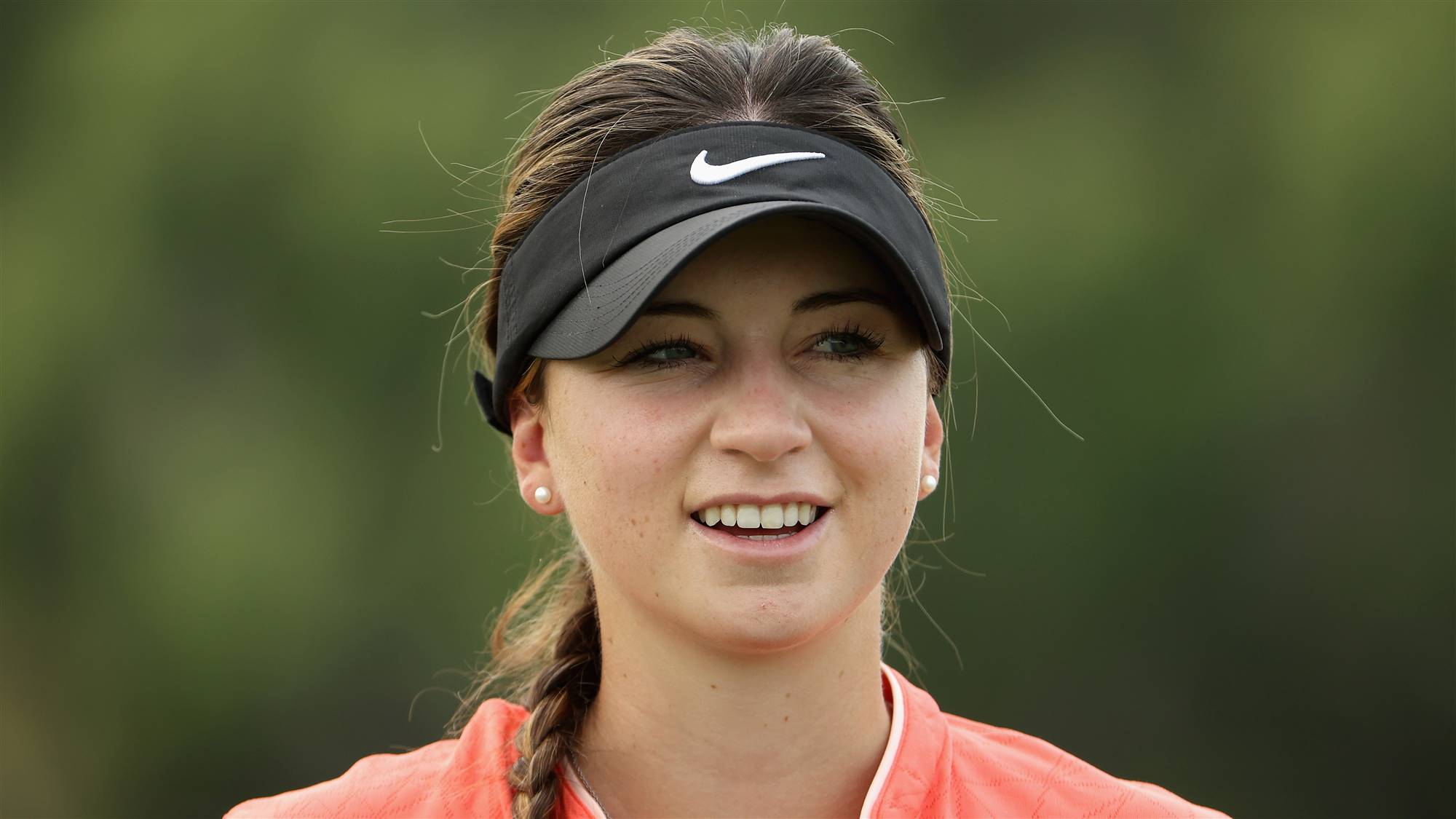 The first Australian winner of the US Women’s Amateur title in 2019, she came within millimetres of defending the crown last year when she lost the final on the second play-off hole.

But now the 20-year-old is ready to give up her No.6 amateur ranking.

Melbourne-raised Ruffels has already excelled in her brief appearances as an amateur on the professional Tour, finishing as the highest-placed Australian in 13th at last year’s US Open.

Ruffels also finished 15th at the ANA Inspiration, played in the 2020 British Open and tied for fifth in the Symetra Tour Championship.

She will begin her professional career already ranked No.212 in the world.

“It was a super difficult decision to make but I feel as though I am ready and I’m excited to take my game to the professional level.” – Gabi Ruffels

“As far as my decision to turn professional, it was a super difficult decision to make but I feel as though I am ready and I’m excited to take my game to the professional level,” Ruffels, who will still complete her degree at the University of Southern California, said.

“I have been presented with some opportunities and I’m looking forward to seeing how I far I can go with them.”

Ruffels plans to make her pro debut at the Gainbridge LPGA at Boca Rio from February 25 in Orlando, where she was born.

She joins brother Ryan with her ascension to the professional golf ranks and adds her own chapter to an incredible family sporting tree.

Ruffels’ father Ray was a three-time Australian Open tennis singles semi-finalist and grand slam winner in doubles, who played mixed doubles with Billie Jean King and went on to coach a host of Australia’s best players.

Ruffels was an elite junior tennis player herself until narrowing her focus to golf as a 15-year-old.