There is no drug that stops dementia, and none that can bring back the lost memories.

Parkinson’s disease is likewise stuck at having its symptoms dampened as it remorselessly takes over a body.

Where are the cures? There’s always something on the brink.

According to news from Durham University, a recent trial of a new hi-tech therapy “boosted the memory, brain processing and motor functions of 14 people enrolled in a UK pilot study”.

The participants were healthy people, aged 45 and over, and “with normal intellectual function for their age”.

Infrared lighting up the brain

The participants wore a helmet (looking like something from Star Wars) that allowed them to “self-deliver” infrared light into the brain.

This was how they received the boost to their cognition.

The therapy is called transcranial photobiomodulation therapy (PBM-T), and the results were strong enough to provide a spark of hope.

While the researchers stressed that more research into the use and effectiveness of the therapy was needed, the findings of their pilot were promising – and “might potentially also have benefits for people with dementia”.

In fact, it has already been shown to happen

Research co-lead Dr Paul Chazot, from the Department of Biosciences, Durham University, and his team were involved in two studies in the US: These were separate pilot Alzheimer’s disease clinical studies looking at the effectiveness of the therapy.

In the American trials, the helmet was trialled on men and women with mild to moderate dementia, and enjoyed “a similar profound and rapid positive effect”.

These participants reported having “more energy, elevated mood and less anxiety, along with better physical and mental involvement in daily activities”.

Improved mood was also noted by their caregivers.

What does the helmet do?

In the study, the magic helmet delivered infrared light deep into the participants’ brain for six minutes per treatment.

This stimulates mitochondria, the power factories contained in our cells, “that generate most of the chemical energy needed to power the biochemical reaction in the brain’s cells”.

The researchers found that this mitochondrial activity can lead to a rise in the level of an organic compound called adenosine triphosphate (ATP).

The infrared therapy “can also increase levels of nitric oxide, and therefore blood flow in the brain, by improving the flexibility of the membrane that lines the inside of blood vessels”.

This opens up blood vessels so more oxygen can reach the white matter deep in the brain.

How the participants responded

In the UK study, 14 healthy people, aged 45 and over, put on the helmet for six minutes, twice daily, over a period of four weeks.

This was carried out alongside a control group of 13 members using a dummy PBM-T helmet.

Dr Chazot has been working to find the most effective wavelength for the infrared. In this experiment it was a wavelength of 1068 nanometres.

The researchers conducted a series of memory, verbal and motor-skills tests on the participants in both groups before and after the treatment period to see what improvements in function might have been achieved.

The success with the finger-tapping test (FTT) was unexpected.

The FTT is a neuropsychological test that examines motor function, specifically, motor speed and lateralised co-ordination.

It’s used to judge the decline in motor skills in people with Parkinson’s disease.

Already the researchers are talking about Parkinson’s patients putting on the helmet.

Why Are Cases of Pancreatic Cancer Rising in Young Women? 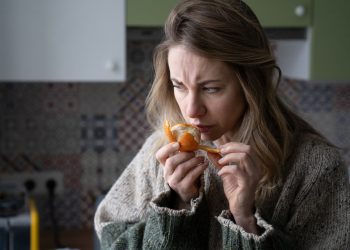 For the past five years,... 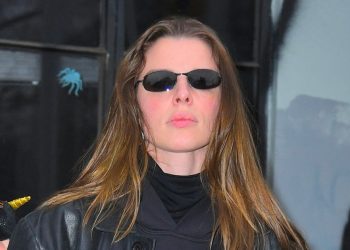 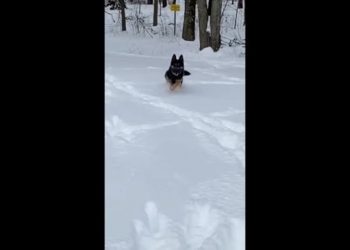 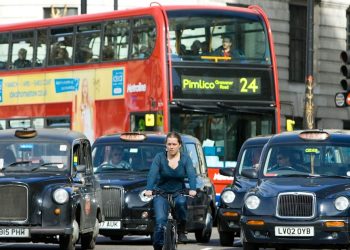 Why Are Cases of Pancreatic Cancer Rising in Young Women?