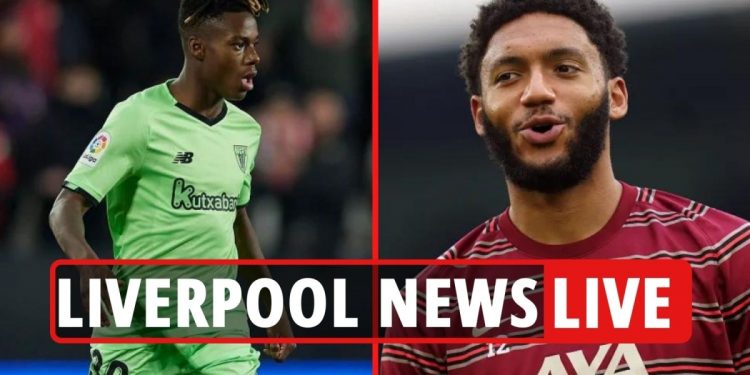 Former Liverpool midfielder Gini Wijnaldum is being linked with a return to the Premier League.

Paris Saint-Germain and Tottenham were reportedly in talks over a potential swap deal involving Wijnaldum and Tanguy Nombele.

But Fabrizio Romano is reporting that Wijnaldum is not part of the negotiations at this point.

Liverpool star Naby Keita was sent packing back to Merseyside after Guinea crashed out of the Africa Cup of Nations to Gambia.

Keita missed out through suspension after picking up two bookings in the group stages.

And it was star striker Musa Barrow who broke the deadlock late on to fire the lowest-ranked team in the competition into the quarter-finals.

Liverpool centre-back Joe Gomez is reportedly set to be the target of a second transfer attempt by Aston Villa.

The 24-year-old was linked with a move to ex-Liverpool skipper Steven Gerrard’s Villa earlier this month.