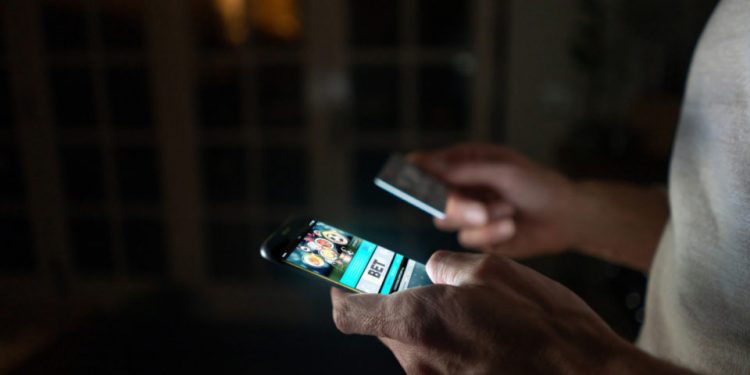 Sportsbet has been fined $2.5 million for spamming customers who had tried to unsubscribe from their marketing.

Along with paying the biggest fine the Australia’s communications regulator has yet issued for breaching spam laws, the gambling giant will refund $1.2 million in lost bets made as a result of the emails and texts.

Sent between January 2020 and March 2021, the messages offered incentives for customers to place bets, or included alerts about upcoming races.

Some 150,000 spam emails and texts were sent to more than 37,000 customers who had tried to unsubscribe, with more than 3000 marketing texts sent with no “unsubscribe” function.

“Sportsbet’s failures in this matter had the real potential to contribute to financial and emotional harm to these people and their families,” she said.

Ms O’Loughlin said Sportsbet had failed to act when ACMA had earlier contacted it regarding potential compliance issues.

“The ACMA contacted Sportsbet on several occasions leading up to the investigation to let the gambling provider know it may have compliance problems and it failed to take adequate action,” she said.

“Sportsbet is a large and sophisticated company which should have robust systems in place to comply with spam laws and protect the interests of its customers.”

Sportsbet will appoint an independent arbiter to run a compensation program for the bet refunds, along with an independent consultant to audit the company and implement recommendations.