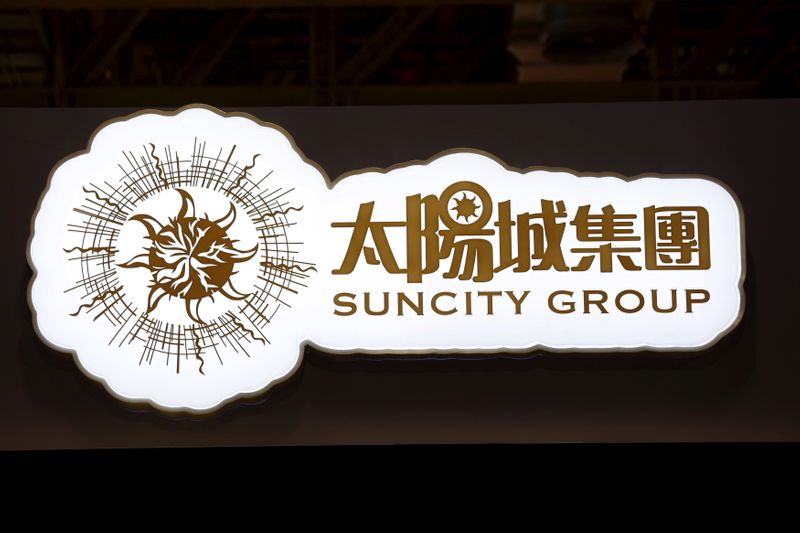 The shutting of the company’s VIP rooms will result in a cut of around a third of its Macau headcount, according to one of the sources, a senior casino executive who declined to be identified as the closure has not been publicly announced.

Suncity Group, whose shares were suspended from trade on Wednesday, did not immediately respond to a request for comment.

The news sent Macau-listed casino stocks tumbling for a third day in a row, with shares in Wynn Macau (OTC:) Ltd sliding 6.7% in early trade.

Alvin Chau, the CEO of the company as well as the founder of Macau’s biggest junket operator, which brings in high rollers to play at casinos, was arrested on Sunday over alleged links to cross-border gambling.

Macau authorities have accused Chau and 10 others of using the former Portuguese colony as a base for an illegal “live web betting platform” in the Philippines that attracted mainland Chinese.

A warrant for his arrest was also issued on Friday by the mainland Chinese city of Wenzhou.

“The writing was on the wall already. But nothing was done in Macau until the Wenzhou police talked about it,” the executive said.

Rob Gronkowski on Year 2 with Bucs, plus comparing his Super Bowl runs and what makes this team special

Payout halved: Employer I had...