A good week for Californians, a bad week for food banks 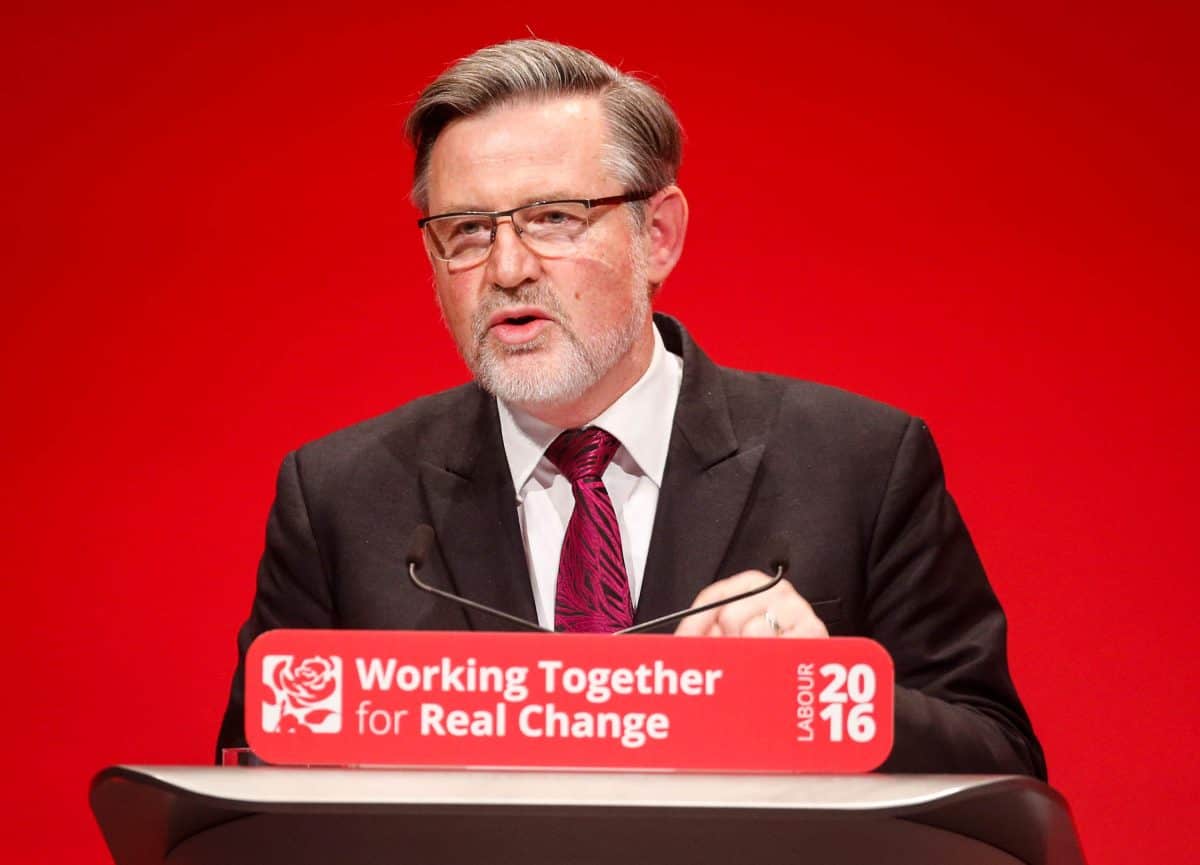 The government has come under fire for attempting to delay reforms to the law around fire and rehire practices.

MPs debated a bill introduced by Labour MP Barry Gardiner, aimed at making sure the practice of firing workers and rehiring them on worse terms was only used in the last resort.

Gardiner accused the government of “filibustering” and being “cowardly” in attempting to block his Employment and Trade Union Rights (Dismissal and Re-engagement) Bill.

His proposals came after a months-long campaign by the Brent North MP, in which he visited employees facing fire and rehire across the UK and attended Conservative Party conference to garner cross-party support.

The Labour MP said: “In politics, it’s rare to find something that absolutely everyone agrees on and yet all the way from Len McCluskey to the prime minister himself, everyone agrees fire and rehire is wrong. So why is the government determined to block this bill?

“Normal practice would be to allow the bill to pass its second reading and go to committee, where it could be amended. If that proved impossible, the government could kill it in committee or at third reading. So why is the government intent on talking the bill out this morning?

“The tactic of filibustering to talk the bill out is cowardly. It seems the government do not wish to be seen actually to vote against the bill itself. They would rather pretend under the cloak of a closure motion that they want to go on talking about it so it simply runs out of time.”

The government also faced criticism from the Conservative benches for scheduling a statement on an unrelated health policy from vaccines minister Maggie Throup on Friday, a day usually reserved for proposed legislation tabled by backbench MPs.

Conservative MP Peter Bone (Wellingborough) said: “It seems to me this is talking about something for next year. There are 17 bills to be debated today, why is it urgent to put this statement on today on Private Members’ time rather than government?”

The vaccines minister said she wanted to “update the House as soon as possible” on a health rewards scheme to tackle obesity.

Earlier in the debate, Gardiner explained that his bill does not ban fire and rehire as this could have “perverse consequences”, but he added it would put on a “statutory footing” the practice followed by good employers.

Gardiner said fire and rehire “shouldn’t be happening in Britain today”, adding that nine per cent of British workers have experienced threat of the practice.

He said: ““They are being told you are fired and you can only get your own job back if you sign a new contract on worse terms and conditions. This is wrong. It shouldn’t be happening in Britain today.”

After citing testimony he had heard from employees facing fire and rehire across the UK, he added it was not “simply a social problem or an issue of morality”, but also an economic one which caused “enormous loss of production”.

But Conservative MP Laura Farris (Newbury) said that instead of Gardiner’s bill, what is needed is more Advisory, Conciliation and Arbitration Service (Acas) guidance.

Related: ‘I think that’s what’s called losing control’: One in 55 people have Covid in England

A good week for Californians, a bad week for food banks

Column: Biden wants to focus on China. Putin has another idea

Brexit is ‘the real reason’ Patel was barred from France