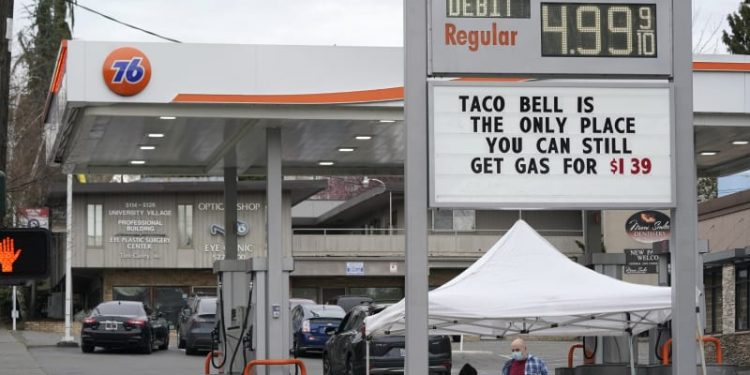 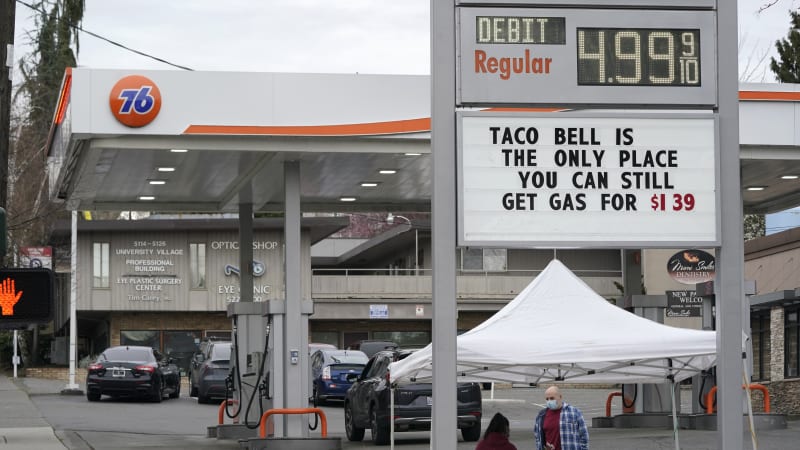 As of today, March 22, 2022, AAA reports that the average price for a gallon of gasoline in the United States sits at $4.24. Obviously, that’s subject to change, and since it’s an average, the actual cost for someone in one part of the country will be different for buyers in another. Regardless, based on recent history, that’s a lot more than drivers are used to paying for a gallon of gas. So you’d think a gas station could drum up quite a bit of business for pricing fuel less than its competitors, right? Not so fast, at least if you’re in Wisconsin.

A gas station managed by Woodman’s Market in Waukesha, Wisconsin, was recently sued by two competitors who say it has priced its fuel artificially low. According to local ABC affiliate WISN, owners of Shell and BP stations claim that Woodman’s is breaking the law by selling gas for less than the station itself paid for it. Apparently, that’s a crime in Wisconsin, and the rival stations are suing for damages totaling $80,000 each. That’s apparently based on the number of days they claim that Woodman’s illegally undercut them.

Woodman’s counters that it isn’t breaking Wisconsin’s so-called Unfair Sales Act because it has priced its fuel to compete with a nearby Costco gas station. As you can see by clicking on Autoblog’s own cheap gas finder, Costco generally prices fuel lower than other stations, which it can do because a significant portion of its profits are derived from membership fees. Costco won’t sell gas to drivers that don’t pay those membership fees, unlike other stations like Shell, BP and Woodman’s.

We’re not legal experts, so we can’t really comment on the merits of this lawsuit, but, as WISN found when polling pumpers pumping gas, Woodman’s tactic to price its fuel lower than other stations seems to be working. “How come you pump your gas here at Woodman’s,” the reporter asks. “Woodman’s has the best prices,” comes the seemingly obvious reply.