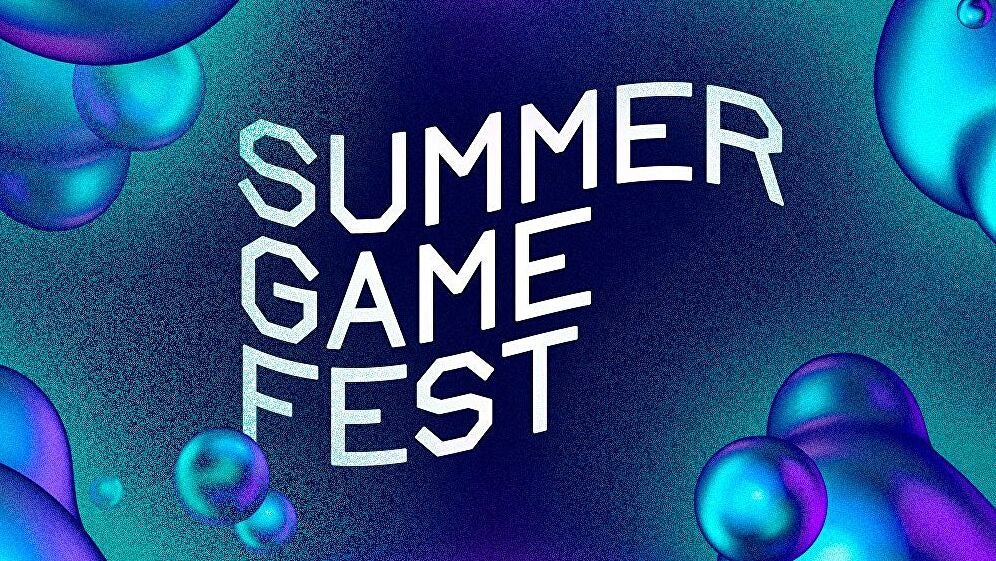 We’re on the cusp of 2022’s not-E3 week, with the main event set to be this Thursday’s Summer Game Fest livestream. Ahead of its airing, however, host Geoff Keighley has warned viewers expecting major reveals to “manage your expectations”, saying the event will be “primarily focused” on already announced games.


Speaking during a Twitter Spaces audio session over the weekend (as transcribed by VGC), Keighley said he was “very excited” about the titles set to feature during Thursday’s Summer Game Fest, but warned viewers to “definitely manage your expectations in terms of the megaton shocks that you’re expecting. This is not The Game Awards.”


“We’ve got lots of good stuff to show you,” he added, “but buyer beware of some of the crazy rumours I’m seeing out there in terms of things people expect to get announced.”


Keighley explained that while there’ll be “a couple of new game announcements in the show and hopefully some surprises if everything holds”, the focus of Summer Game Fest will be on titles that have already been announced, albeit showcased with previously unseen content.


These will include a gameplay demo of new sci-fi horror The Callisto Protocol, a first level play-through of Call of Duty Modern Warfare 2, some new footage of Cuphead’s long-awaited The Delicious Last Course DLC, plus a “reveal and some news” around Gotham Knights.


Summer Game Fest’s “spectacular live, 2 hour world premiere showcase” kicks off this Thursday, 9th June, at 7pm in the UK. Eurogamer will be on-hand to cover the event, and if you’d like to know what else is happening over the course of this busy week in gaming, you can check out the full schedule of announced conference dates, times, and streams elsewhere.