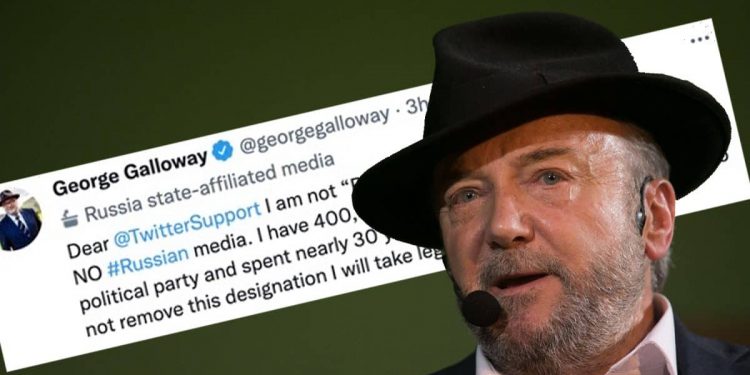 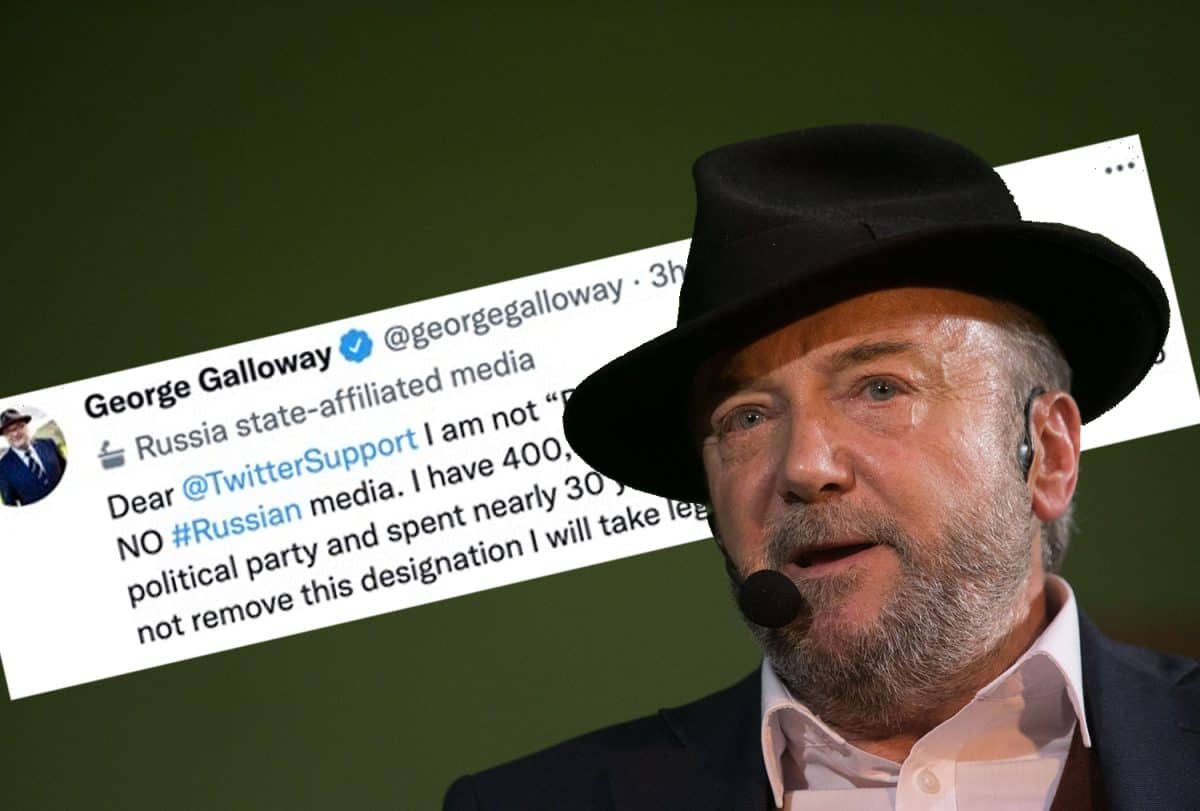 George Galloway has threatened legal action against Twitter after his account was marked ‘Russia state-affiliated media’ by the social media platform.

The controversial politician, who most recently stood in the Scottish Parliament elections and ran against Kim Leadbeater in Batley and Spen, presents the Mother Of All Talk Shows on Radio Sputnik, which is owned by the Kremlin.

His account now carries a designation as Twitter attempts to curtain the scale of Russian propaganda on its platform.

Official accounts will no longer be “recommended” to Twitter users across all categories of the app, including in searches, the platform said in a statement.

The California company had already blocked the accounts of the Russian state-run media RT and Sputnik in the European Union.

10 Safest Cryptocurrencies to Invest in 2022