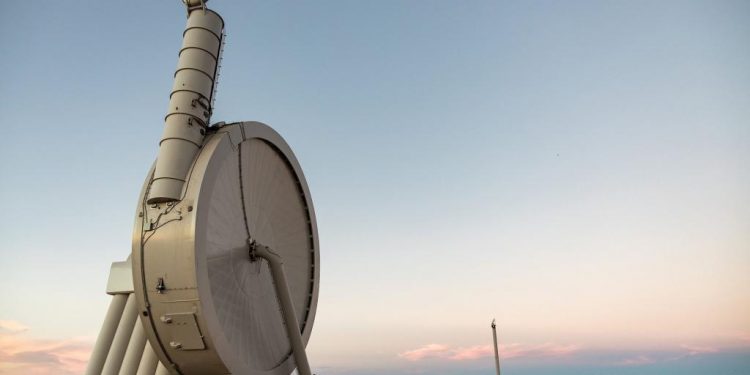 
A “giant slingshot” contraption will be testing out its catapult capabilities on a NASA craft later this year.

Spaceflight technology firm SpinLaunch has revealed its futuristic A-33 Suborbital Mass Accelerator that’s said to act just like a slingshot.

The launcher is aiming to test out its spinning skills on a NASA craft containing a satellite.

The design means a rocket can be launched with less fuel.

“What started as an innovative idea to make space more accessible has materialized into a technically mature and game-changing approach to launch.

“We look forward to announcing more partners and customers soon, and greatly appreciate NASA’s continued interest and support in SpinLaunch.”

SpinLaunch is said to be able to achieve hypersonic launch speeds.

It could mark the start of a new way to access space that is more cost-effective and environmentally friendly.

It’s conducted a whole host of different test launches since.

The tests happen at Spaceport America, located in New Mexico.

An orbital test is expected to happen in 2025.