Gilbert Gottfried death: Inside roast that defined his voice 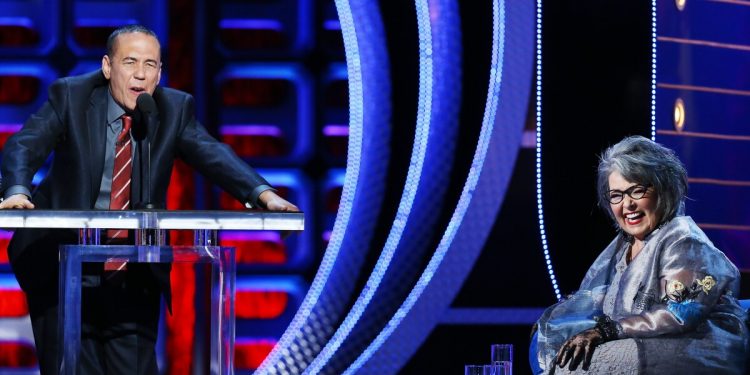 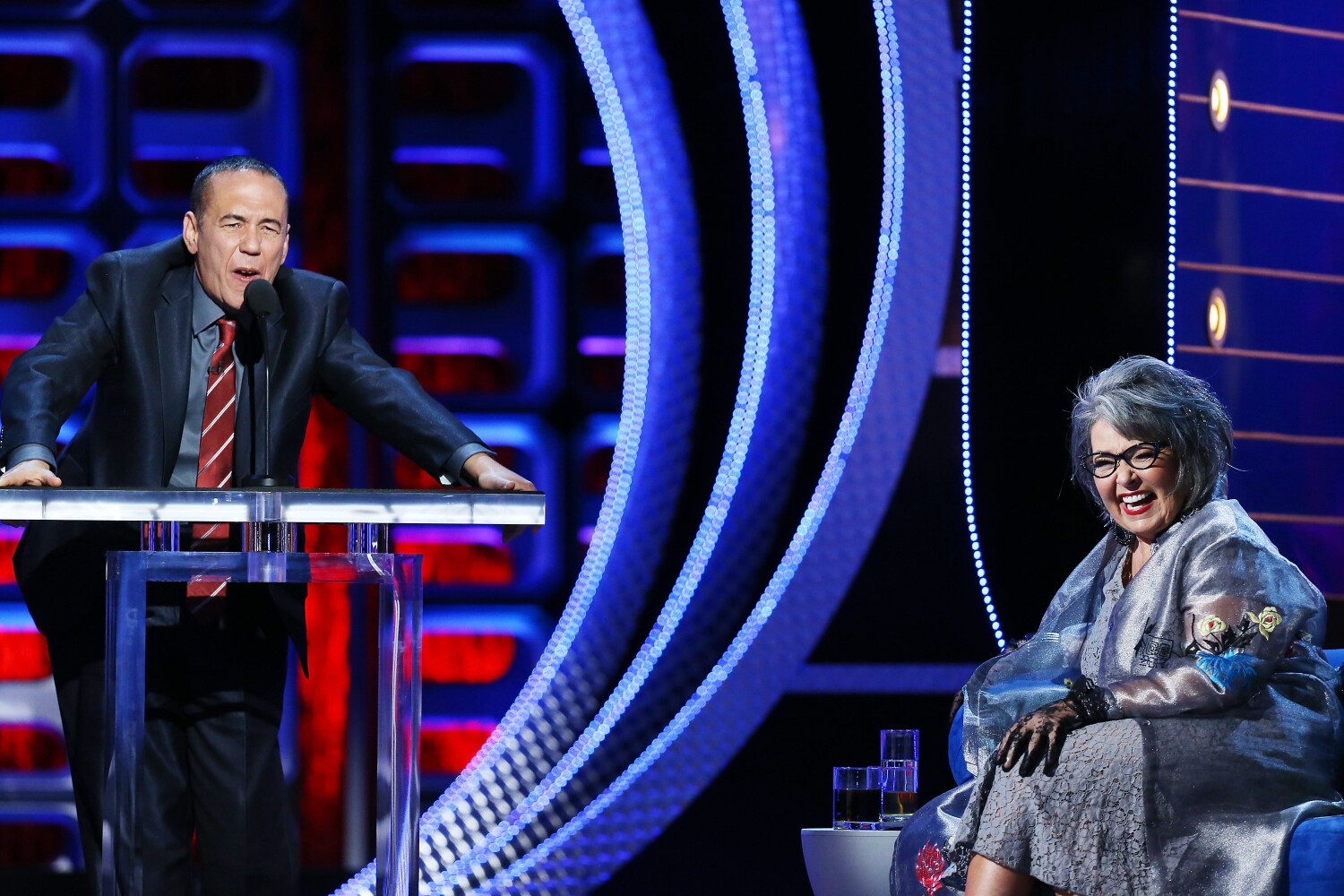 Roseanne Barr was under attack at the Hollywood Palladium, and the capacity audience was enjoying every minute.

The occasion was the Comedy Central Roast of the comedian in 2012, long before the ignominious conclusion of her network comeback. The event, taped for a special, was part of Barr’s return to Hollywood’s embrace more than a decade after her top-rated sitcom “Roseanne” came to the end of its original run. A celebration of her 60th birthday, the roast, along with a potential NBC project and a surprise run for president of the United States, was part of her strategy to reverse her reputation for being difficult and regain the spotlight once more.

Carrie Fisher, Ellen Barkin, Seth Green, Katey Sagal, Wayne Brady and a fledgling comic named Amy Schumer were among the roasters. They paid tribute to Barr — who was at that time going by her first name, Roseanne — with raw, brutal insults flavored with coarse language. Even ex-spouse Tom Arnold showed up to pay his respects.

But no one in attendance was prepared for the comic flame-thrower that Gilbert Gottfried, who died Tuesday at 67, brought to the party. Dressed in a nice suit, Gottfried was unleashed — and relentless. Most of his jokes could not be printed in a family newspaper.

I would know: I was covering the roast for a story. And I don’t know if I’ve ever laughed harder in my life.

“Tonight we honor a monster in the entertainment industries,” Gottfried proclaimed in his trademark squawk-slash-growl, standing just a few feet from Roseanne and clutching the lectern tightly with both hands.

“And like most monsters, she goes by only one name, and that name is Rozilla! She’s been described as being covered with a thick layer of thick, scaly skin, emitting a strong, disgusting odor of taco grease and ass cheese.”

The assault was just getting started.

“ROZILLA!” he bellowed. “Stomping through Hollywood for decades, breathing fire from her hairy snout, burning bridge after bridge, her glowing red eyes striking terror in the heart of anyone unfortunate enough to look in her hideous face! Her gnarled, cow-like hooves crushing and destroying everything in her path!”

The roast marked one of Gottfried’s first high-profile TV appearances after being fired by the Aflac insurance company — he’d voiced its duck mascot — the year before, when the comedian fired off a series of offensive tweets about the 2011 earthquake and tsunami in Japan.

At the Roseanne roast, he referred to the incident, indicating that someone who had fired off offending tweets “had probably learned his lesson by now, and should get his endorsement deal back — so he wouldn’t have to keep doing these horrible f— roasts.”

Gottfried may have learned his lesson after all; he never again found himself in quite the same hot water he did in 2011. But he came up in a no-holds-barred comedy world that was rarely submitted to the same scrutiny as today’s Netflix specials and viral videos. That world is where he sharpened his knives. Because the more vicious Gottfried got, the louder the audience roared.

Some of his most devastating comments at the 2012 roast were aimed at Fisher, who could dish it out and take it: “When Comedy Central looked at this dais, they said, ‘We just don’t have enough washed-up, repugnant, drug-addicted, menopausal has-beens. Get me Carrie Fisher. Because if there’s anything we’re certain of, it’s that Carrie Fisher is available. R2-D2 has gotten more work since ‘Star Wars’ than Carrie Fisher.”

As he continued, his co-stars were overcome with laughter. Roseanne howled. Barkin almost slipped off her seat. Schumer wiped away tears. Brady looked around the stage with an incredulous gaze, muttering “Oh my God.”

When Gottfried ended his routine with a bawdy joke about Roseanne, a farmer, a sheep and a pig (just use your imagination), the audience and dais members rewarded Gottfried with a roaring standing ovation. Roseanne embraced him, saying, “Excellent. Excellent.”

I felt exhausted, my chest and sides in pain from laughing so hard. I approached Gottfried moments later for an interview as he stood alone, looking around the room. Unlike his stage persona, he was shy, even humble, and did not say much. But I recall his warm smile. He seemed touched by my interest in him.

Every once in a while when I feel a bit down, I go back to watch that segment with Gottfried. No matter how often I watch it, it never fails to make me smile. His barbs were never delivered with malice. He was truly a one-of-a-kind master of his craft who dared to push the envelope by daring you to laugh.

And when it came to Gilbert Gottfried, resistance was futile.