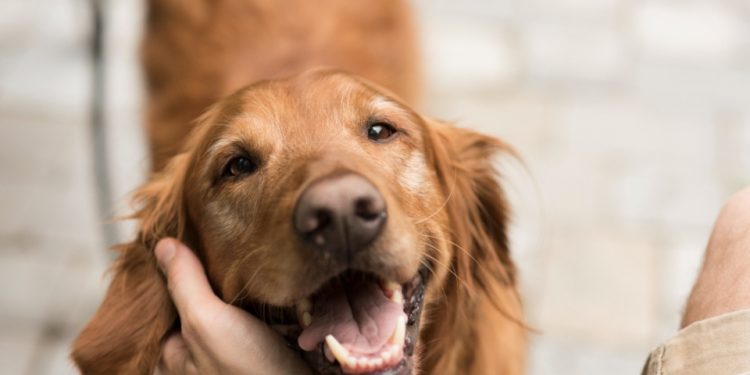 Feeding your dog greens may be healthier and less hazardous than giving them a juicy steak to nibble.

Griffith University’s Adjunct Professor Andrew Knight and colleagues conducted a survey of 2536 dog owners and guardians in the United Kingdom who fed their pooches either a conventional meat, raw meat, or vegan diet.

The results of the survey conducted between May and December 2020 and published in the scientific journal PLOS ONE makes it “the largest study published to date, exploring health outcomes of dogs”.

More than half of the dogs were fed a conventional diet (54 per cent) while a third were fed raw meat and nothing else (33 per cent) with the rest given greens (13 per cent).

The study found “that the healthiest and least hazardous dietary choices for dogs, are nutritionally sound vegan diets”.

More than a third of the dogs grazing on kale or broccoli suffered from a health disorder (36 per cent), while nearly half of the dogs feasting on leftovers and pet food (49 per cent) showed signs of their health slowing down.

The results are consistent with previous research which has linked raw meat diets to an increased risk of pathogens and nutritional deficiencies.

Dogs on raw meat diets overall appeared to be healthier than those on vegan diets but that does not take into account how age differences and number of vet visits affect the results, the scientists said.

Pet food sales internationally were worth $192 billion, the study noted.