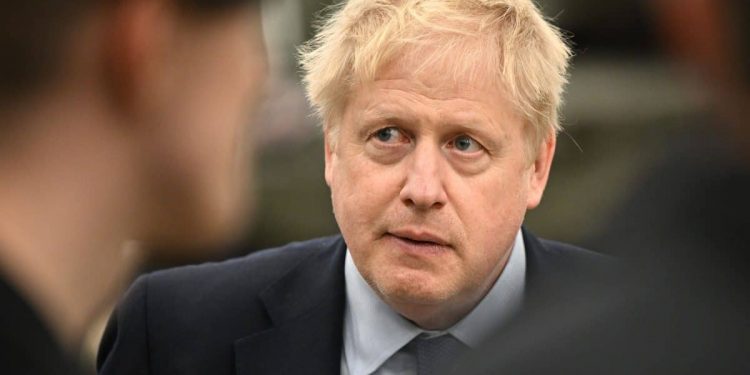 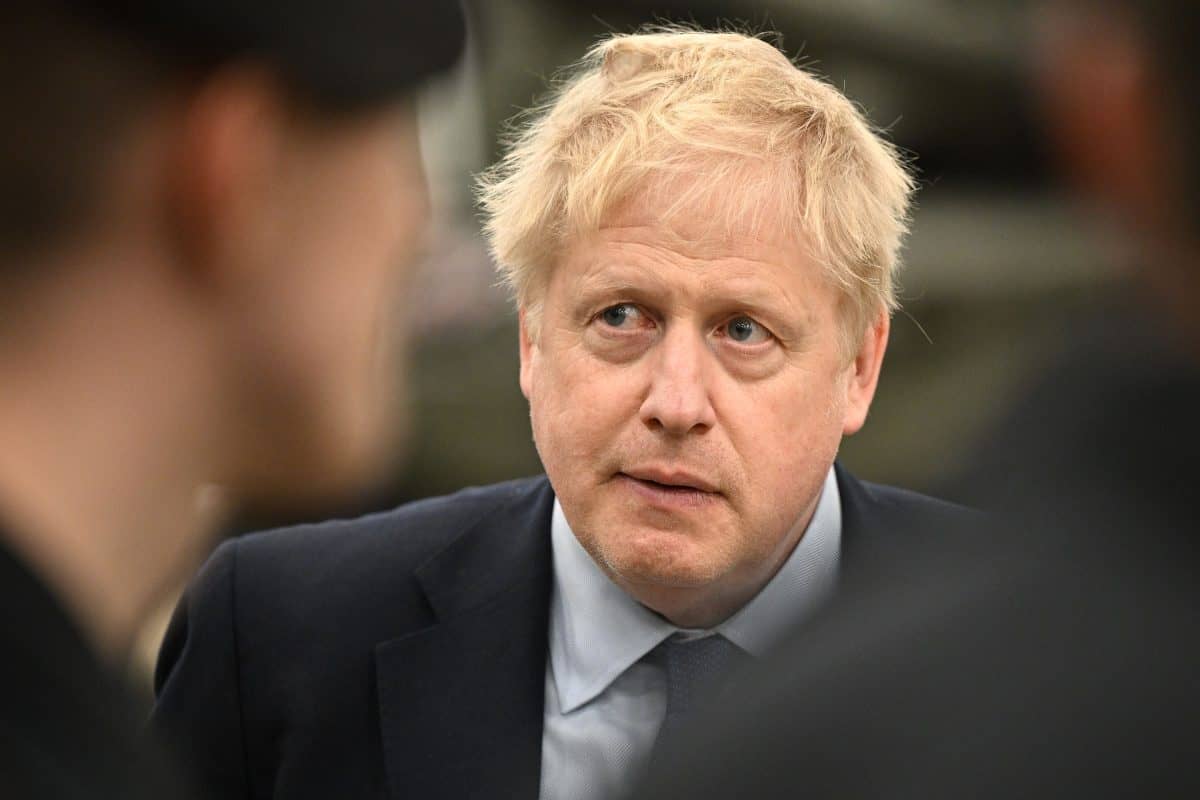 The Conservative Party should give money from a Conservative donor with Russian links to Ukrainian humanitarian causes, the Prime Minister has been told.

Lubov Chernukhin, whose husband Vladimir Chernukhin served as Russian president Vladimir Putin’s deputy finance minister before moving to the UK in 2004, has given more than £2 million to the Conservative Party since 2016.

Figures released by the Electoral Commission on Wednesday show Mrs Chernukhin donated another £80,250 to the party in the final months of 2021.

At Prime Minister’s Questions on the same day, Labour MP Bill Esterson asked the Prime Minister if he would instruct the Conservative Party to hand the money to Ukrainian humanitarian causes.

Mr Esterson said: “I know he doesn’t want to tar everyone with Russian links with the same brush and neither do I, but leaked documents… show that Vladimir Chernukhin received eight million US dollars from a Russian member of parliament, an ally of Putin who was later sanctioned by the United States.

“This is an opportunity for the Conservative Party and for the Prime Minister to end the suspicion of conflict of interests with Putin whilst showing solidarity with the Ukrainian people.”

Boris Johnson replied: “It is absolutely vital that if we are to have a successful outcome in what we are trying to do collectively, united with Ukraine, that we demonstrate that this is not about the Russian people, it is about the Putin regime.”

The Tories have previously defended taking money from Mrs Chernukhin and there is no suggestion that Mr and Mrs Chernukhin’s wealth is illegitimate.

Mrs Chernukhin is entitled to donate to UK political parties as she is a British citizen.

Other major donors to the Conservative Party listed in Wednesday’s release from the Electoral Commission, which covers the final three months of 2021, include West End producer John Gore, who donated £350,000 over the period.

Mr Gore has donated more than £6 million to the Conservative Party since 2017, making him one of the party’s leading donors in recent years.

In total, the party received almost £5 million in donations during the last three months of 2021, an increase of more than £800,000 on the previous three months.

The Conservatives received £3.2 million from individual donors and another £950,000 from companies.

The Labour Party raised just £3.9 million in the same period, a decrease of £125,000 compared with the previous three months.

In December 2021, Unite general secretary Sharon Graham said the union would be cutting its donations to the Labour Party, but did not say how much this reduction would be.

Related: Ukrainian journalist breaks down as she addresses PM at press conference