Cast members of Glee have been celebrating the life of late co-star Naya Rivera over the weekend as they marked one year since her tragic death.

The mum-of-one tragically drowned during a boat trip with her young son on July 8 last year – and was just 33-years-old when she died.

Co-stars of the award winning actress have shared photographs and memories of her over the past few days as they explain they are still coming to terms with her sudden death.

Taking to social media, a number of Glee stars have shared their thoughts and memories of Naya as they marked one year since her passing.

Heather Morris, who played Brittany Pierce on Glee, shared a string of photographs in honour of her – and revealed she had inked a tattoo in her memory on her arm.

The 34-year-old TV star wrote: “It hasn’t gotten easier to write a caption.

“You are the brightest star in my eyes Naya Rivera. I’m so grateful GOD LAYED A HAND and brought us together as best friends, mom friends, scene partners, and everything in between.

“Your legacy lives on in kindness and being ‘that sassy queen’ in my eyes. I love you forever bebe girl.”

Kevin McHale, who played Artie Abrams on the musical TV show, shared a photo of Naya alongside a short message.

Fellow star, 35-year-old Jenna Ushkowitz, who played Tina Cohen-Chang, wrote alongside a photo: “Always a light, always with us. MY heart is with you and your family today. Love you Nougs.”

While 31-year-old Chris Colfer, who played Kurt Hummel on the show, shared a black and white photo of Naya alongside a red hear emoji.

Matthew Morrison, who played teacher Will Schuester on the show, also share a photo of Naya on his main Instagram feed.

The 42-year-old star added a simple red heart emoji by way of paying tribute to her.

Chord Overstreet revealed there had been a Glee reunion over the weekend as he shared a photograph of himself with a number of co-stars on Saturday.

The 32-year-old wrote: “Missed this crew so much!!! So good to be back and get to see all you wonderful people!!”

The star had hired a boat to take her now five-year-old son, Josey – who she shares with 37-year-old Ryan Dorsey – out on to the water.

Josey was later found alone in the boat – with Naya’s body discovered following a four day search and her cause of death later being ruled accidental drowning. 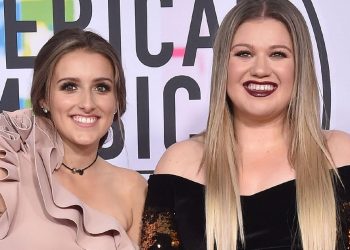 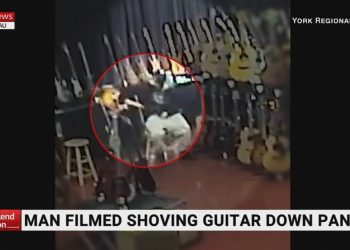 A surveillance video has captured... 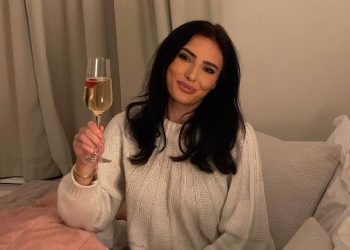 An influencer has been hailed... 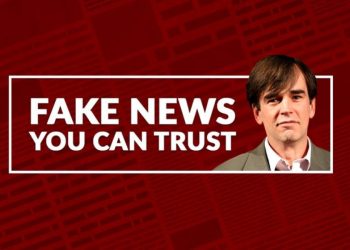 Coming out stronger as Australia lets it R.I.P.

NOVAK WHERE YOU CAME FROMThe... 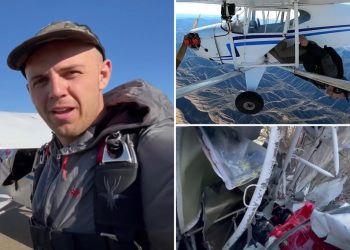 This YouTuber may have blown...