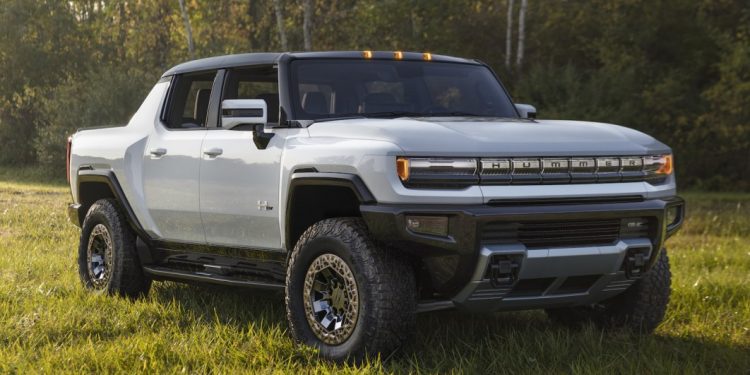 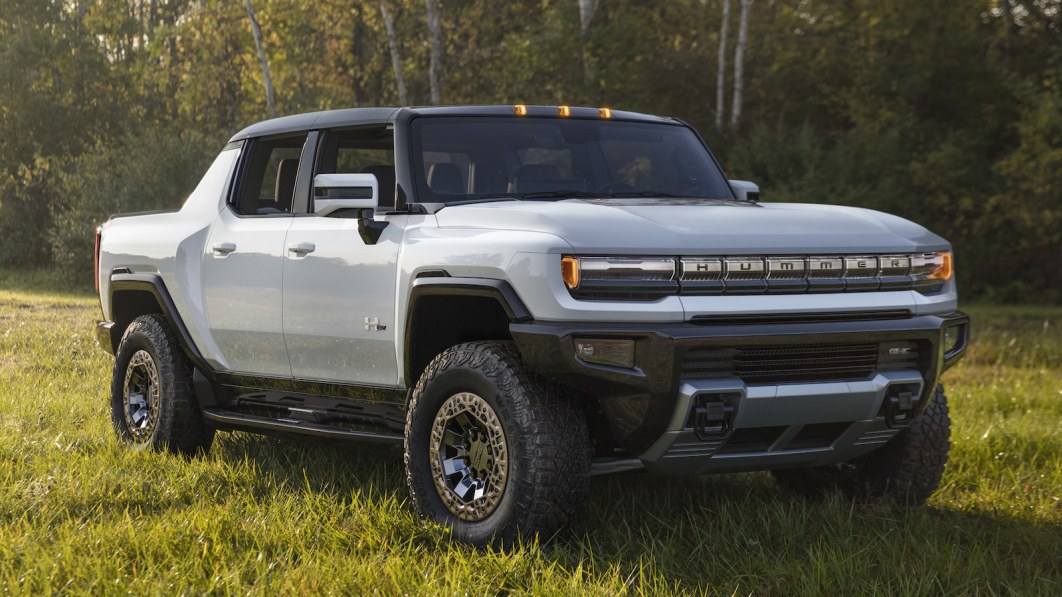 The GMC Hummer pickup truck only just went on sale, and already there’s word from company brass that demand is higher than expected. According to a report from CNBC, Duncan Aldred, global vice president of GMC, said the automaker has received more than 65,000 combined orders for the current electric truck and upcoming SUV. What’s more, the number of customers converting reservations into orders is humming along at 95%, which is also higher than the company projected.

“Production’s actually slightly ahead of plan and we’re putting things in place now to actually expedite that as well, so we can deliver these reservations quicker than we originally thought,” Aldred said, adding that new orders placed today probably won’t result in a delivered vehicle until 2024. “We’re doing all the studies on that and we’re confident we can go a lot quicker than we originally thought,” Aldred said, “But it still means a reservation now probably means delivering in ’24.”

The version of the Hummer pickup that’s currently being built is the highest-spec Edition 1 model. That truck ran at least $110,295, but since it’s already sold out, new customers will be looking at Hummer EV 3X that starts right around the $100,000 mark before any optional equipment is added (and assuming you can find a dealer that won’t try to jack up the price). At some unspecified point in the next year or so, GMC will start building a lower-cost Hummer 2X for $89,995. A year or so later, the  $79,995 Hummer EV 2 will make its debut.