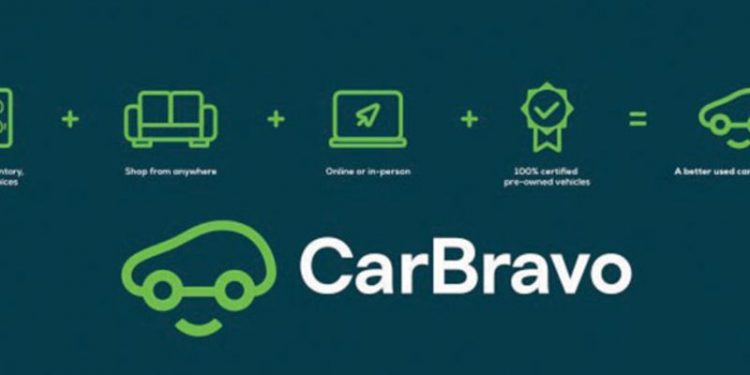 
With CarBravo, GM aims to boost used-vehicle sales in the face of increasing competition. CarBravo can ensure that more GM vehicles are kept in-house, rather than sent to auctions where used-vehicle retailers such as Carvana, Vroom and CarMax Inc. often purchase them.

“It was about time the factory was doing something to stave off Carvana and Vroom and everything else that’s going on,” Corazza said. “As long as they support it the way they said they would support it and advertise it and get it out there to people, I think it will work.”

CarBravo, backed by GM’s digital retail platform, will include pricing, vehicle history reports and 360-degree views of the vehicle. The vehicles will be inspected and reconditioned to GM’s standards.

Eligible vehicles will come with trials of OnStar and SiriusXM radio. GM hopes that broader access to its in-vehicle features will increase subscriptions, Carlisle said.

“All of the revenue that we get on a new car post-sale, we’re expecting to get that revenue through the used cars,” he said.

Todd Ingersoll, dealer principal of Ingersoll Auto of Danbury in Connecticut, who participated in a pilot of the site, expects CarBravo to increase dealers’ Internet leads.

“Collectively, any time you can pool your inventory and increase the amount of organic searches that you have, that naturally is going to bring in more Internet leads and drive more business to our channel,” he said. “And that’s ultimately what we’re trying to do: increase the business and keep the cars in our family.”

Another significant advantage to CarBravo is the ability to sell non-GM vehicles that are up to GM’s standards, said Corazza.

“It allows us to sell a certified non-GM car, like a Honda, Toyota, Kia, whatever, which we normally didn’t do very well with on our used-car lot because we couldn’t really offer people a certified brand,” he said.

GM dealers have about 400,000 used cars in their inventory today, and GM sells more than 500,000 GM Financial-owned vehicles annually.

Supply has been constrained as the chip crisis hampers new-vehicle production, pushing more customers to the used-vehicle market. But Corazza expects a substantial boost in sales of non-GM used vehicles this year because of CarBravo.

John Allen, general manager of Allen of Monroe, a Chevy dealership in Michigan, said he’s glad to see GM taking direct aim at nonfranchised retailers such as Carvana and CarMax. He said executives made clear during a dealer meeting last week that the automaker intends to help dealers make more money and beat the competition.

“They are very concerned with dealer profitability and that it was advantageous for us,” he said. “Their primary target that they are going after is the No. 1 target that dealers hate.”